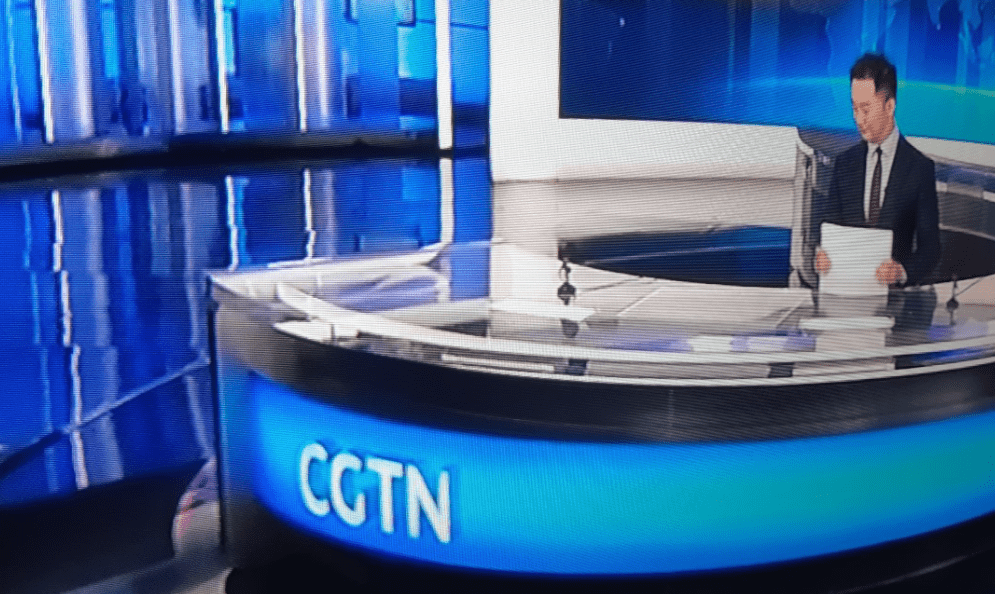 The decision to fine Star China Media follows the revocation of CGTN’s licence in February. The first penalty (£100,000) followed an investigation over an alleged forced confession of a British national in China in 2013. Ofcom also hit the broadcaster with a further penalty of £125,000 for failing to adhere to UK due impartially rules in various editions of its World Today programme in 2019.

In 2013 and 2014, news programmes China 24 and News Hour reported on the arrest of Peter Humphrey, including footage of him appearing to confess to a criminal offence. A follow up report reported on Mr Humphrey’s subsequent indictment for the offence and included footage of him apologising for having committed the offence. He complained to Ofcom that the footage shown made out that he was voluntarily confessing to crimes for which, at the time of broadcast, he had been neither tried nor convicted. Last year, an Ofcom investigation found “material facts were presented, disregarded or omitted in a way that was unfair to Mr Humphrey”.

As part of an investigation triggered by a fairness and privacy complaint from former UK consulate worker Mr Simon Cheng, Ofcom also found CGTN had failed to report on the 2019 Hong Kong protests in an impartial way, failing to give time for the viewpoint of the protestors. CGTN was found to have acted in an unfair manner to Mr Cheng. The channel showed a purported confession and allegations about the reason for Mr Cheng’s arrest, without a right to reply.

In its submissions to Ofcom, Star China Media denied its coverage amounted to breaches of broadcasting rules.

Following its licence revocation, CGTN has ceased to be available on Sky and Freesat. Last week, the French regular CSA awarded the state broadcaster a new licence to broadcast in the EU. The licence also covers non-EU countries that are signatories to the European Convention for Transfrontier Television (ECTT).

CGTN has continued to be available online in the UK. It also continues to broadcast on satellite through Astra 19.2 and Eutelsat Hot Bird.