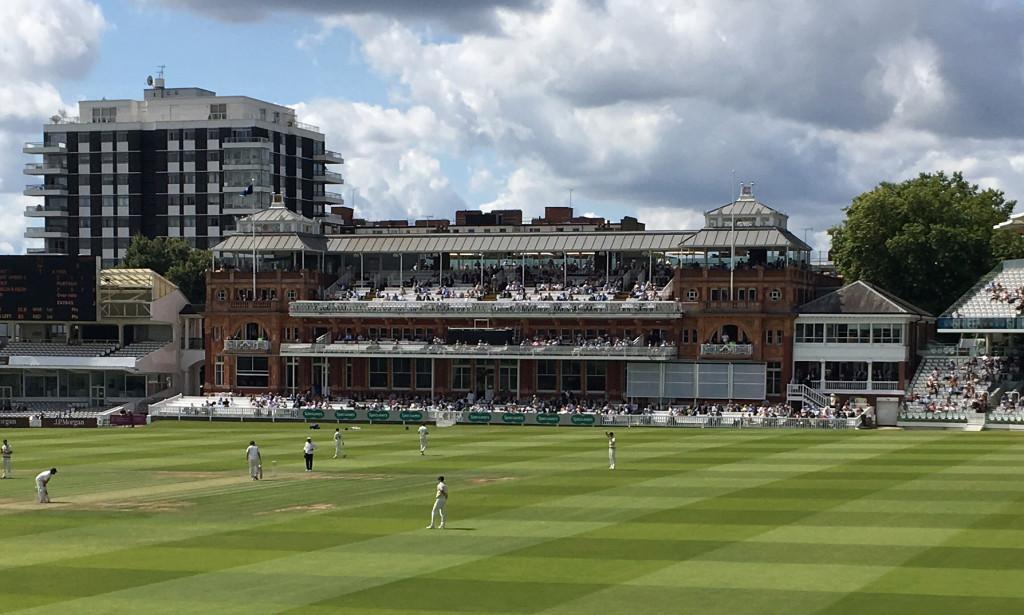 The BBC has confirmed its plans for free-to-air Cricket coverage this season, beginning with daily highlights of England v New Zealand on 2nd June.

It’s the second year of the BBC’s multi-year deal with the ECB. The deal aims to continue to boost the profile of cricket through free-to-air TV coverage. Once again, there will be a mix of highlights and live games.

Isa Guha will present Today at the Test on BBC Two from 2 June, starting at 7:00pm. TV highlights will begin with England’s two match Test series against New Zealand. Highlights of the test series between England and India follow later this summer.

The BBC will show four T20 matches live. These include the 2nd T20 against Sri Lanka on 24th June and the second England v Pakistan T20 on 18th July.

There will be two live women’s T20 games shown on the BBC: the third England v India T20 in July and the opening England v New Zealand T20 on 1st September.

Additionally, on 21st July, BBC TV will show the women’s opening game of The Hundred, as well as both finals. Meanwhile, there will be comprehensive coverage across the BBC’s radio and online services.

“We’re thrilled to bring a wealth of top class domestic and international cricket across BBC TV, radio and online to the nation this summer. With a mix of new cricket competition The Hundred along with Test cricket, T20s and ODIs we will deliver all of the twists and turns of the cricket season and bring fans straight to the heart of the action.”