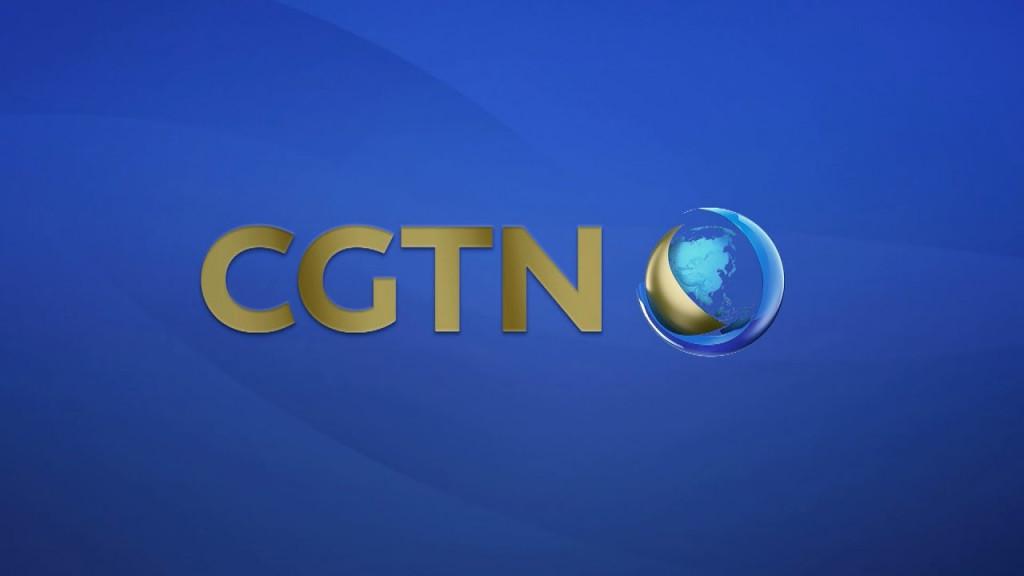 China’s state broadcaster has secured a French broadcast licence, which could allow the channel to return to Sky and Freesat.

The AFP news agency reports the French media regulator CSA has awarded CGTN a licence to broadcast. Under the pre-EU European Convention for Transfrontier Television (ECTT), CGTN’s broadcasts should be able to resume in the UK.

How would this work in practice?

Sky and Freesat use Luxembourg’s SES Astra satellites to reach UK households. At first glance, placing the service on a Eutelsat satellite would not reach Sky and Freesat viewers. But CGTN may be able to use a loophole created following an agreement between Eutelsat and SES in 2014.

UK TV is broadcast from three satellites orbiting at 28 degrees East above the Equator (Astra 2E, F, G). Although all three satellites are operated by SES, Eutelsat owns exclusive rights over 250 MHz of spectrum. The 2014 agreement means that it no longer uses its own satellite, it now uses capacity on the SES satellites. Effectively, Eutelsat operates ‘virtual satellites’ at 28 degrees East, in a similar way to how some mobile operators have virtual networks – i.e. they use another companies’ infrastructure. For example, Eutelsat 28E is the name given to Eutelsat’s virtual satellite service that physically uses the Astra 2E satellite at 28E.

As a result, should CGTN secure a slot within Eutelsat’s frequency spectrum and be uplinked from France by its current French uplink partner Globecast, then it will meet the criteria set out by the CSA.

Should it be determined that Ofcom has no control over this and there is no legal action, CGTN can commence the process to be listed on the Sky and Freesat programme guide.

Update 05/03/2021: As a result of the decision by the CSA to award a licence to CGTN, the channel is now restored on some cable networks in Germany, after Ofcom’s licence revocation forced broadcasts to stop. Sister channel CGTN Documentary was also affected, although this never had an Ofcom licence and didn’t broadcast in the UK.