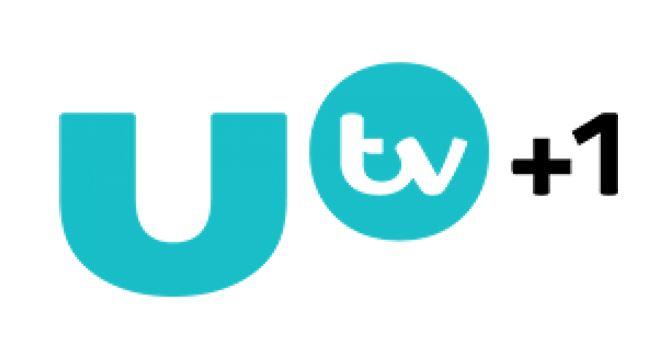 ITV plc has replaced UTV’s +1 channel on Sky and Freesat with the service covering north west England. There are now no Channel 3 timeshift services via satellite in the nations.

The first major distribution to UTV following its takeover by ITV has completed. Its timeshift channel UTV+1 was removed on Tuesday morning.

Instead, viewers will now see the +1 version of ITV Granada. Although all network programmes are the same, viewers in Northern Ireland will see the news for Manchester, Liverpool and surrounding areas on the the +1 service at 7pm. It will also not be possible to catch-up on UTV’s other local programmes via satellite.

To continue receiving UTV+1, viewers will need to switch to Freeview or Virgin Media. The main UTV channel continues to be available in HD on channel 103 on Sky and Freesat.

It’s part of a wider change at ITV enabling it to broadcast all regional versions in HD on satellite. To clear capacity, a number of ITV regional services in standard definition were withdrawn on 13th April.

No Channel 3+1 for the nations via satellite

It now means that that there are no +1 services for Scotland, Wales and Northern Ireland on satellite. ITV+1 now consists of four English regions: Central West, Granada, London and Meridian East. In October 2020, Welsh Sky and Freesat viewers were switched to Central West. North of the border, STV doesn’t offer a +1 service on satellite. In the Scottish borders, ITV provides Granada+1 to Sky and Freesat boxes.

UTV lost its regional continuity last year, four years after ITV completed its takeover of the Northern Irish broadcaster. While ITV is legally obligated to maintain a dedicated service for Northern Ireland and provide a set number of hours of local programming each year, there are no obligations over the availability of any ancillary service.