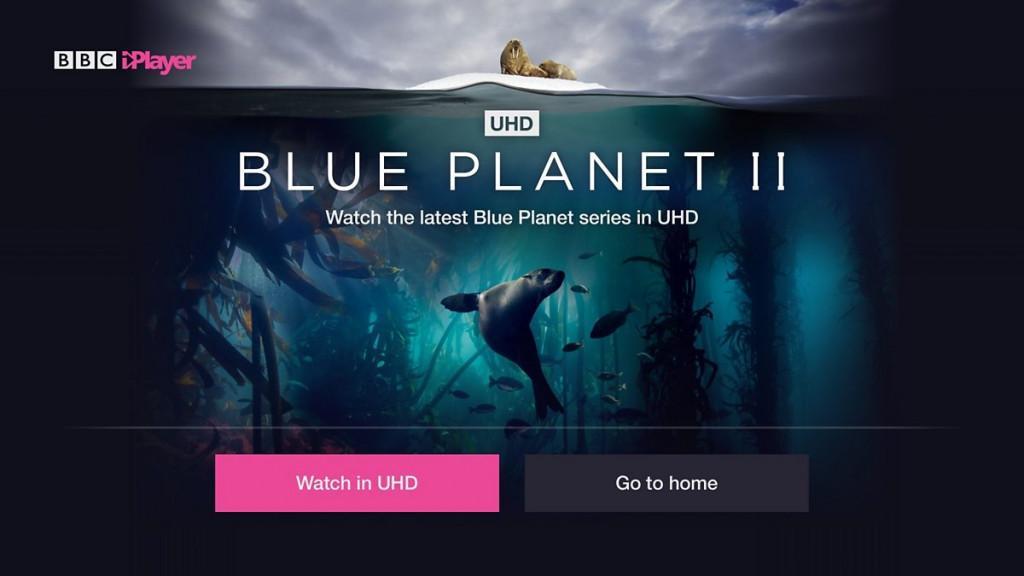 The BBC is investigating an issue that’s stopping some viewers from accessing Ultra HD content on the BBC iPlayer.

Users of certain devices from Sony and YouView have reported difficulties accessing UHD content. It’s currently unclear what is stopping the devices from playing the programmes. Affected devices are listed as supporting iPlayer UHD by the manufacturer. The BBC’s UHD iPlayer content is still officially part of a trial service.

While the fault is under investigation, the BBC says affected programmes can continue to be accessed in either SD or HD on those devices.

A separate issue affecting some Hisense smart TV users persists. Here, some users find that UHD video on iPlayer does not play, leaving them with sound only. Switching to HD resolves the issue. Hisense are continuing their investigation in to the fault.