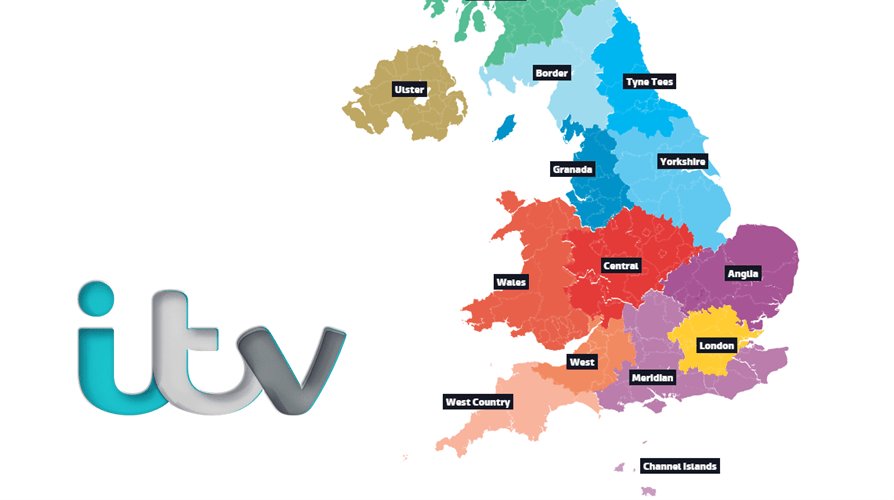 Some ITV regions will only be available in high definition on Sky and Freesat as ITV turns off most standard definition regions.

The move follows recent changes which saw ITV roll out its regional service in HD in October 2020. Since then, viewers in most ITV regions can access ITV in HD on Sky or Freesat channel 103.

As a result, viewers with Freesat HD, Sky HD or Sky Q boxes won’t be affected.

Changes for viewers with older Sky and Freesat receivers

Users of older Sky SD and Freesat SD receivers in the affected regions will no longer be able to receive their regional news service via Sky or Freesat.

In the north of England, these satellite receivers will point to ITV Granada. In Central and South West England, ITV Central West will be offered instead. Across the East and South of England outside of London, ITV Meridian’s sub-region for the South East becomes the default SD region. London and Wales are not affected. ITV Border Scotland and ITV Channel Television remain SD only.

Following the changes, the ITV SD regional structure will match the existing ITV+1 regions. These are based on ‘macro-regions’ or larger combined regions used for selling advertising time on the channel.

Sky viewers with an older Sky box can request an upgrade to a newer Sky Q box. New Freesat receivers that are compatible with HD are available from £49.

There are no changes to the current ITV service on Freeview, Virgin Media or YouView. Freeview and YouView only offer some ITV regions in HD, with all of the regions affected by SD switch-off on satellite still SD-only on Freeview.