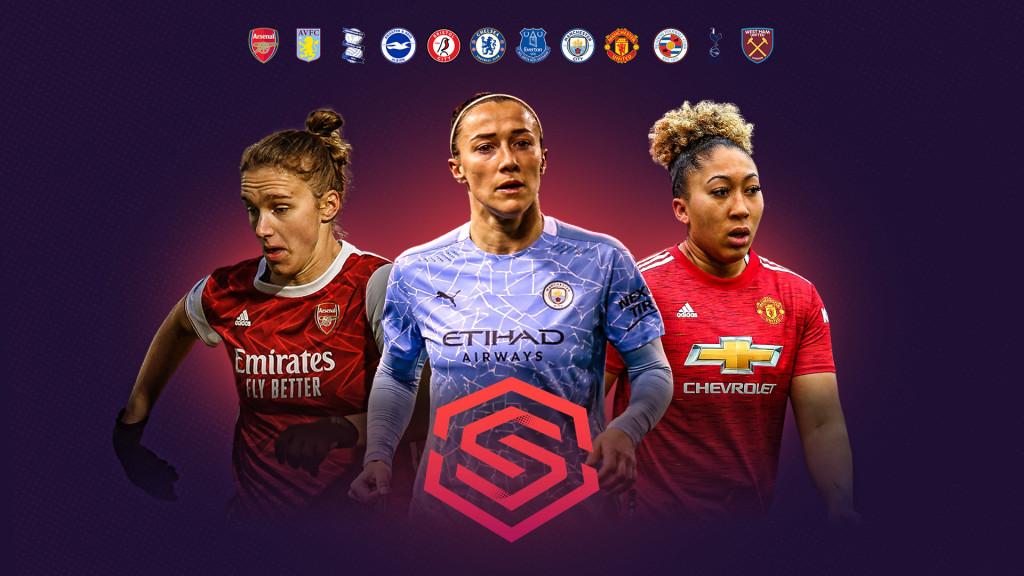 Sky and the BBC will show live coverage from the Barclay’s FA Women’s Superleague in a three year deal starting this year.

The BBC will show a minimum of 18 live games from the Women’s Super League on BBC One and BBC Two from September 2021. Previously, games were broadcast on the Red Button and BBC iPlayer only.

The acquisition is the first commercial broadcast deal of its kind for the FA-owned league.

On Sky, the BFAWSL will get the full Sky Sports treatment with lengthy build-ups and reaction to all live matches, plus daily news from the competition across Sky Sports News and Sky Sports digital platforms.

Kathryn Swarbrick – FA Director of Commercial and Marketing said: “We are absolutely thrilled to have secured this game-changing partnership that will ensure the Barclays FA Women’s Super League becomes more visible than ever before.

Share:
news
Previous ArticleBBC One HD to be regionalised in England by end of 2022
Next Article SES reports good year for satellite television