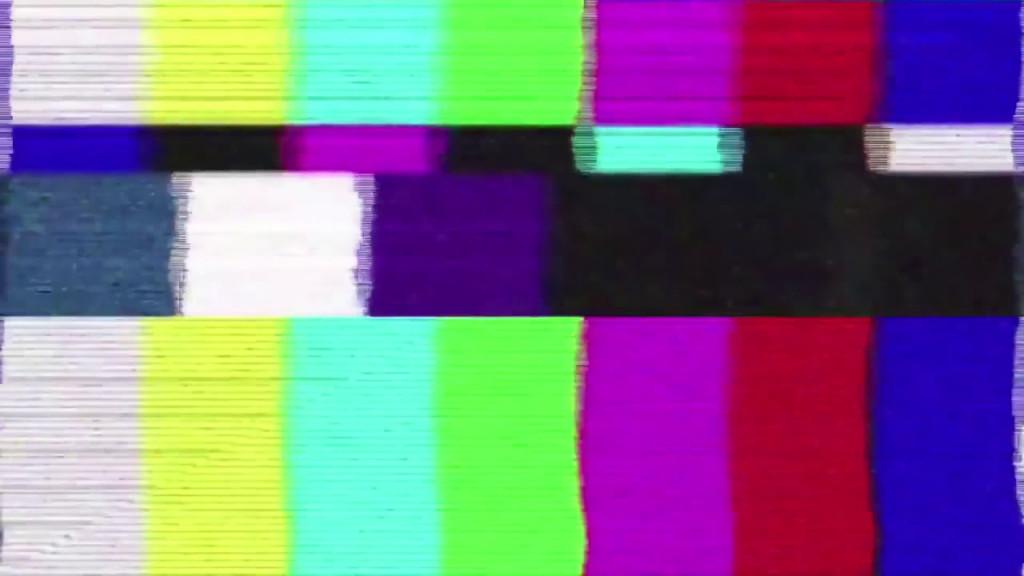 Chinese authorities said it was banning the channel because of “explicit falsehood about China’s policy in the Xinjiang Uygur Autonomous Region”. The authorities were also annoyed about the BBC’s coverage of China’s involvement in the COVID-19 pandemic. It quoted recent news reports emphasising that delegates from the World Health Organization on a visit to Wuhan were being closely monitored by Chinese authorities.

BBC World News was already censored in China. The channel frequently cut to black during reports about the country.

The Chinese state exercises great control over what news its citizens can access. This includes disabling some websites behind a firewall. Some subjects are taboo on social media. China’s Social Credit system means some people may find it impossible to buy a train ticket or buy a property, for example, if they spend time discussing certain subjects online.

The retaliatory move comes a week after Ofcom found China’s news channel CGTN in breach of UK broadcasting rules and revoked its licence. CGTN vanished from Sky and Freesat within 90 minutes. Ofcom found the Chinese used an intermediary company to get around restrictions on political bodies holding a broadcast licence.

Within minutes of Ofcom’s decision, news emerged of a formal complaint by Chinese authorities against BBC reporting.

Meanwhile, Ofcom is still investigating various breaches of due impartiality and privacy rules against CGTN. The regulator will report on the outcome of these investigations in the coming weeks.