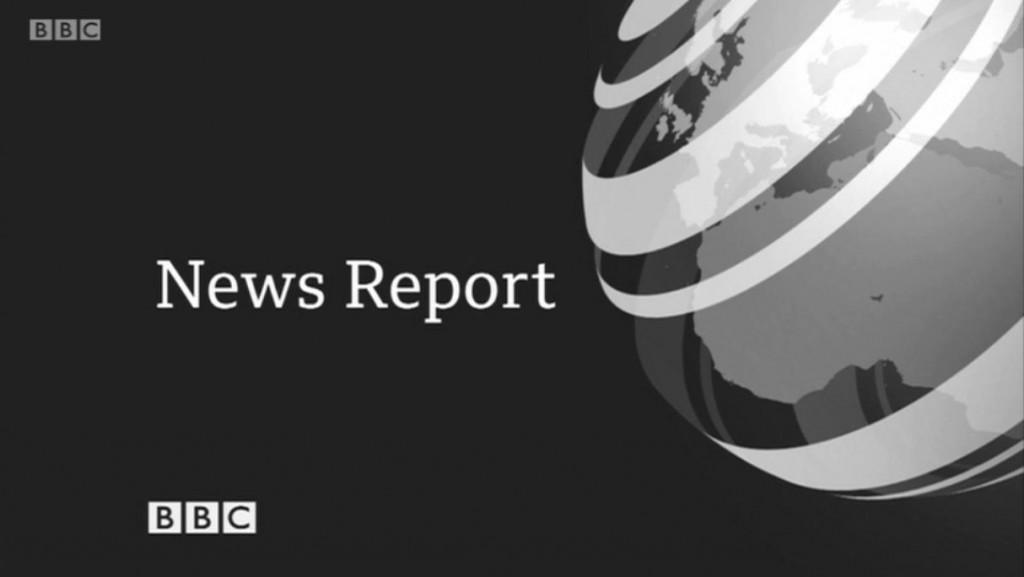 All main UK channels have suspended regular programmes following the announcement of the death of the Duke of Edinburgh.

The news broke shortly after midday on Friday, with the initial breaking news shown on BBC Two and BBC News Channel at 12:05.

A nervous Martine Croxall then made the official BBC television announcement at 12:08 followed by the National Anthem as BBC One cut into a scheduled edition of Paramedics on Scene. BBC Scotland and BBC Alba went on-air early to carry the news flash. But BBC Parliament arrived late on the scene, bursting midway into the National Anthem at 12:10.

By late afternoon, BBC Four‘s schedule for the evening had been suspended. Live coverage of the women’s football international between France and England has been transferred to BBC Red Button on Freeview channel 601, Sky 981, Virgin 991.

Over on ITV, the news broke toward the end of This Morning, with Eamonn Holmes and Ruth Langsford abruptly ending the show and handing over to ITV News. Live racing moved to ITV4, as the main channel remains with breaking news coverage.

ITV 2 initially replaced their usual idents before programmes with an announcement to turn to ITV for breaking news coverage.

Friday evening programmes on ITV have been dropped, with royal documentaries and tributes replacing Emmerdale and Coronation Street and the remainder of the evening’s schedule through until after midnight.

Welsh channel S4C dropped normal programmes at 12:44 with a news special and has cleared its afternoon and evening schedules. Channel 5 abandoned its normal schedule for two hours of extended coverage followed by royal documentaries replacing the normal made-for-TV movies. A two hour news programme is live between 5pm and 7pm.

Channel 4 provided a short news update before returning to scheduled programmes – the only main channel to retain its normal schedule. It will show an extended Channel 4 News at 7pm. Sky News is now also running wall-to-wall coverage. International broadcasters including CNN have also switched to breaking news mode on the story.

Shopping channels QVC and TJC have suspended programmes out of a mark of respect. UKTV – the broadcaster owned by BBC Studios (Dave, Drama, Yesterday, GOLD, Alibi, W, Eden) – is telling viewers to switch to BBC News for breaking news coverage. Forces TV is, for the first time in its history, simulcasting Sky News. It has dropped all programmes for the rest of the day.

BBC RB1 (Red Button) was suspended for a time this afternoon and replaced by a static caption. This had a potential positive effect: As BBC channels are broadcast using a technique sometimes known as ‘statmuxing’, channels take and give available bandwidth to other channels depending on what they are showing. A high moving show requires more bandwidth than a slow, static programme. If all channels show the same programme at the same time, there can be a squeeze, meaning picture isn’t as good as usual. Reverting to a static shot gave other BBC channels use of the remaining bandwidth.