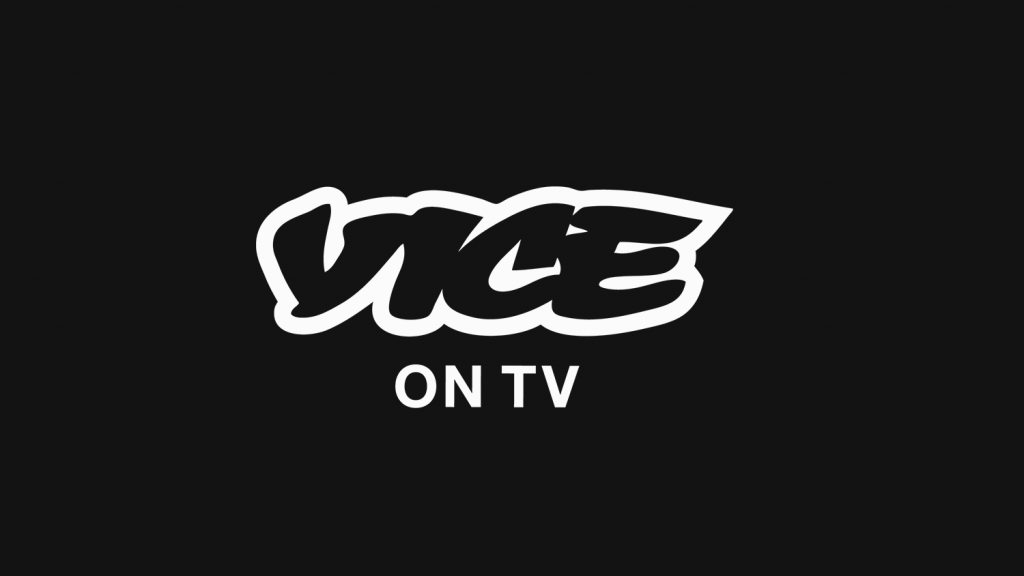 TBI vision reports that the channel will close on Sky at the end of April. Vice has gradually been reducing the number of platforms it is available on as carriage deals expire.

Originally launched as ‘Viceland’, the youth channel’s arrival in the UK was part of a global roll-out. Ironically, it came on air months after the BBC pulled its youth channel BBC Three from linear TV. Viewing figures for the new channel, which was initially exclusive to Sky and Now (TV), were disappointing. Within a year, Sky’s exclusivity lapsed, and the channel appeared on other platforms. Despite a wider reach, ratings remained low.

Vice’s mix of current affairs and documentary shows are now widely available on All4 as a well as on-demand via the Vice website.

Other Vice channels around the world are not affected.