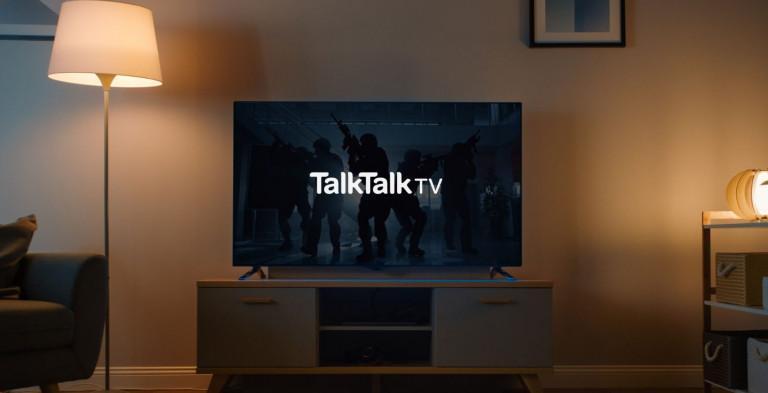 TalkTalk TV customers will now be able to access over 90 new HD channels for free through the TalkTalk TV 4K Box powered by Netgem TV.

The new channels have been automatically added to TalkTalk’s 4K TV Box, which means that customers can enjoy watching all the new content right away. Content is also available on the go via the TalkTalk TV mobile app at no additional cost. The new services are found below channel 850.

The new channels including many so-called FAST (free ad-supported television) channels, that are also carried on other internet-based TV services like Samsung TV Plus, including XITE Hits, Origin Sports, Fuel TV and BITE. But the line-up also includes news channels France 24 and Bloomberg.

TalkTalk recently closed its former YouView-based TV Boost channel offer, which provided users with additional Sky and other pay TV channels between channel 300-599. At the same time, the company has been driving customers to its new TV platform, based on Netgem TV. Users of older TalkTalk YouView boxes need to switch to the TalkTalk TV 4K box to benefit from the new channels.

“At TalkTalk we strive to offer an industry leading customer experience at fantastic value for money as a result of our strategic partnerships with sector experts. It’s why we’re pleased to be able to give our 4K TV customers access to so many free new HD channels through our partnership with Netgem TV, offering entertainment for everyone no matter their viewing preference.”

(channels in the range between 1 and 799 on the TalkTalk TV 4K box are the same as Freeview, and are subject to local Freeview coverage)