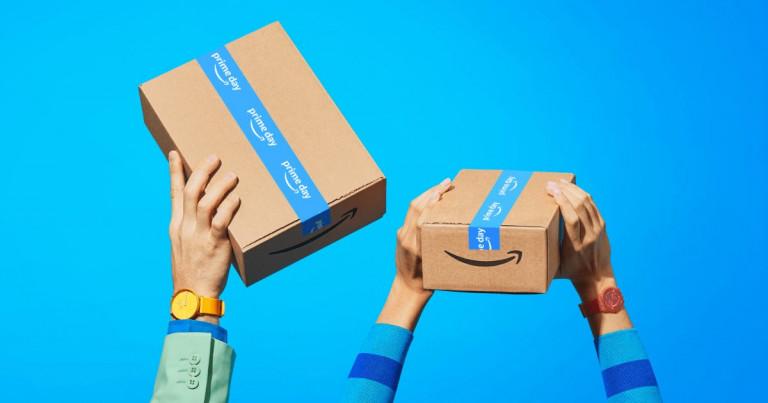 Amazon’s customers will have to pay between 20 and 43% extra for Prime from September, as the US retail and streaming company increases prices.

In the UK, the annual price for Amazon Prime increases from £79 to £95. A monthly subscription will increase by £1 from £7.99 to £8.99. Here, it’s the first price increase since 2014. Amazon has blamed the cost on inflation and rising operating costs.

Elsewhere in Europe, there are price rises in store in countries including France, Germany, Italy and Spain. In Germany, the annual fee rises to €89.90, which is an increase of 30%, up from €69. Germany is Amazon’s second biggest market after the USA and ahead of the UK. In France, Italy and Spain, price rises of between 39 and 43% are coming.

When do the Amazon Prime price rises take place?

All price rises in the UK and Europe are due from 15th September at the earliest, or whenever thereafter a customer’s next payment is due.

Sam pays on a rolling monthly basis. The fee is due on the 1st of the month. As a result, Sam will pay the old monthly charge of £7.99 on 1st September. On 1st October, the first time payment is taken after 15th September, Sam will then pay the new amount of £8.99.

All customers will be contacted by email about the changes. Check your junk mail folder if you haven’t received your email.