BT Sport and Eurosport UK merger complete: but no change for viewers yet 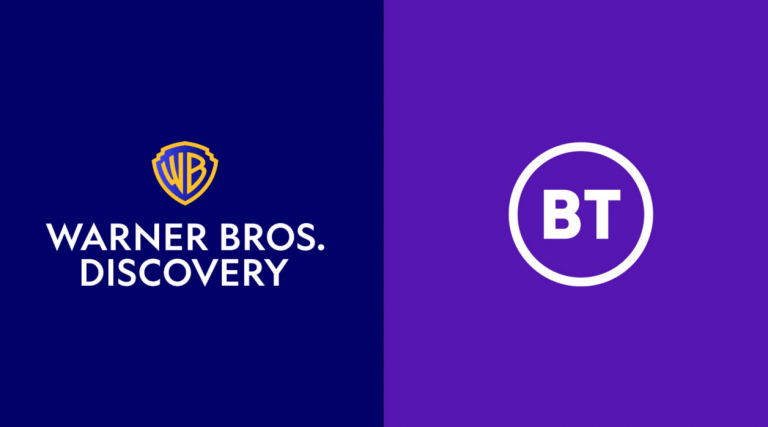 A new joint venture that brings together BT Sport and Eurosport UK is now live. Warner Bros Discovery (WBD) and BT Group have today completed their transaction to form a 50:50 joint venture.

The joint venture sees BT and WBD merging their sports channels under a common brand. It brings together one of the most extensive line-ups of live sport coverage for fans in the UK & Ireland – including the Olympic Games, the Premier League, UEFA Champions League, UEFA Europa League, the Premier League, Premiership Rugby, MotoGP, UFC, Boxing, WWE, tennis Grand Slams, cycling Grand Tours and the winter sports World Cup season.

On day 1, the changes are just at management level. For the time being, BT Sport and Eurosport UK will retain their separate brands and services. Playout and branding will be brought together at a later point.

The Eurosport brand has been around since the late 1980s. BT Sport launched in 2013.

How this affects viewers

BT Sport and Eurosport UK customers can continue to enjoy the current sport offerings in all the same ways they do currently.  Both channel brands remain separate for now. And it’s still possible to have a TV subscription that includes one but not the other.

Over time, the intention is to launch a new sports brand in the market, bringing about the end of the Eurosport and BT Sport brands. This combined product will be presented together with an entertainment offering from Warner Bros. Discovery.

In other words, current BT Sport subscribers may find content moving over to WBD’s streaming platforms in due course. This might be Discovery+ or the expected new WBD all-in-one streaming service that is in the pipeline: The company wants to merge its various inherited streaming services, including Discovery+ and HBO Max, in to one. The end result will be something completely different to what’s available to viewers at the moment.

The new broadcasting giant looks like it will become Sky’s biggest competitor ever once HBO’s legacy deal with Sky expires.

“As we enter our ninth season, today is day one of an exciting new chapter for BT Sport.  I am extremely proud of the teams and the established brand and broadcaster that BT Sport has become, and I look forward to working with Warner Bros. Discovery to create an exciting new sport TV offering for the UK.”

“Today marks the start of our journey to build a new sports destination for fans in the U.K and Ireland. Combining BT Sport and Eurosport U.K. together with Warner Bros. Discovery’s world-class and growing entertainment offering will result in an exciting new proposition for consumers.

It’s important for fans to know they can continue to enjoy BT Sport and Eurosport U.K. as they do today and we’ll keep them updated on future plans as soon as we can. We are pleased the transaction has closed and we can now further engage all stakeholders in the process of establishing the JV and developing its extensive combined sports offer.”