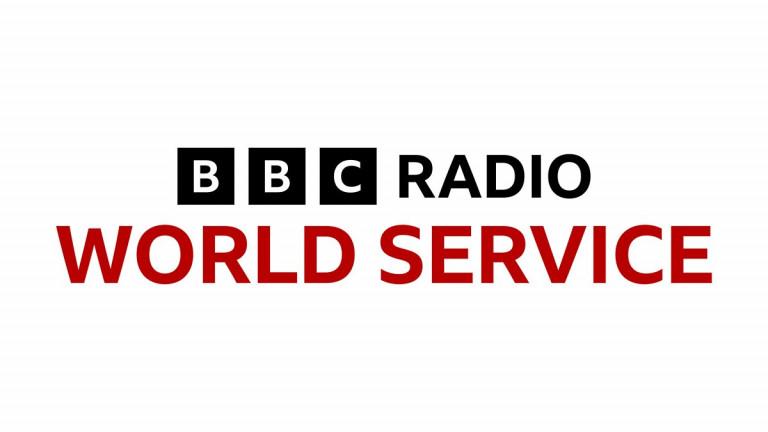 The BBC World Service has outlined plans to accelerate its digital offering and increase impact with audiences around the globe. But numerous services will close, and 382 jobs will be lost.

Changing audience needs around the world – with more people accessing news digitally – go alongside a challenging financial climate. High inflation, soaring costs and a frozen licence fee mean the BBC’s international services need to make a saving of £28.5m, as part of the wider £500m of annual savings and reinvestment to make the BBC digital-led.

The BBC World Service was originally funded by the Foreign and Commonwealth Office. It has in recent years regained some funding to grow language services, but some costs have continued to be shouldered by UK licence fee payers.

“The role of the BBC has never been more crucial worldwide. The BBC is trusted by hundreds of millions of people for fair and impartial news, especially in countries where this is in short supply. We help people in times of crisis. We will continue to bring the best journalism to audiences in English and more than 40 languages, as well as increasing the impact and influence of our journalism by making our stories go further.

“There is a compelling case for expanding our digital services across the World Service in order to better serve and connect with our audiences. The way audiences are accessing news and content is changing and the challenge of reaching and engaging people around the world with quality, trusted journalism is growing.”

These proposals are now subject to consultation with staff and trade unions. 382 posts will be closed.

The BBC says it is moving some production out of London and “closer to audiences” to “drive engagement”. But critics say the BBC is offshoring news production to cheaper locations around the world. Licence fee payers are effectively having to fund jobs being created elsewhere in the world. The BBC is already planning to move more of its TV news channel production to Singapore and Washington.

Unions blame the Government for the funding shortfall.

“Digital only” is technically not always correct if the broadcaster has already turned off analogue platforms and where the term actually means it’s moving to online-only broadcasting, switching off linear digital services.

In the case of the BBC World Service and this particular announcement, some services still have analogue platforms whereas other languages have digital-only, but not the online-only distribution meant by the BBC.