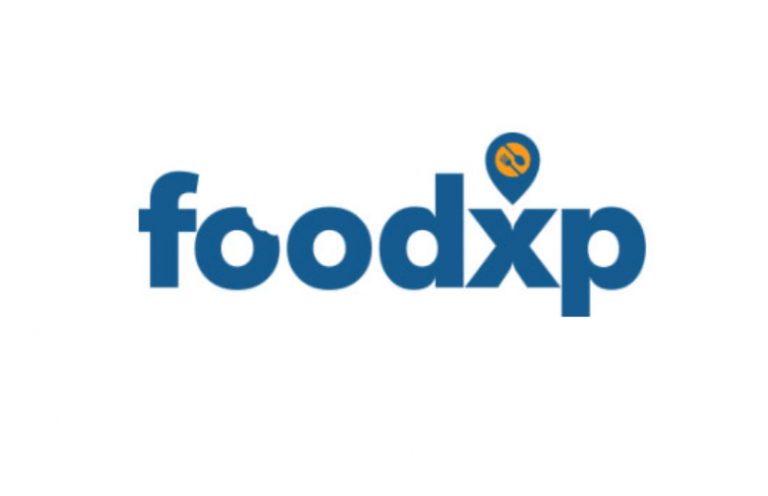 Sky adds the international Foodxp channel to the line-up of its next generation all-in-one TV receiver, as Sky News Arabia moves to a new slot.

Foodxp includes a range of Asian and international food-themed programmes, with some programmes in English. It is now available on Sky Glass channel 715.

As a result, Sky News Arabia, which was previously on channel 715 now moves down to 716.

However, Foodxp’s parent channel Travelxp remains absent from Sky Glass for the moment.

Nearly a year after launching in the UK, Sky Glass still excludes a number of channels available through satellite, notably many of the international channels, plus GREAT! movies and Talking Pictures. It has however recently added CNN, Euronews, GB News and TalkTV to the line-up.