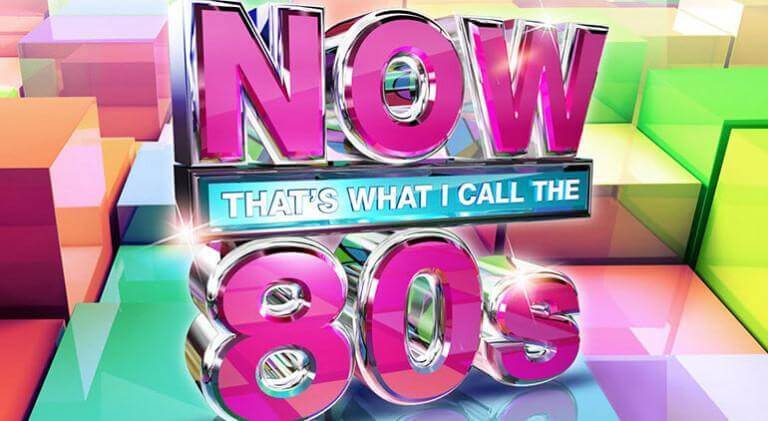 A legacy from the now defunct Channel M local service for Manchester has ended this week, with the removal of three music channels from Freeview.

The channels were part of a service using multiplex capacity originally intended to carry Manchester’s Channel M. Following years of uncertainty over the licensing and status of local TV in the UK, Channel M closed in 2012. This left a whole multiplex available for alternative usage.

NOW 80s had been broadcasting to Manchester only on Freeview since the end of June, when its former slot on Freeview was closed. Clubland TV had been available since September 2016. All three channels continue to be available on Sky. NOW 80s is also available on Samsung TV Plus channel 4717, via a compatible Samsung Smart TV, phone or tablet.

Despite the closures, viewers in the Greater Manchester area can continue to access some additional services via the ex-Channel M multiplex. As of 26th October 2022, they are:

Coverage from the Winter Hill transmitter is very localised, as the multiplex is broadcast from lower down the mast than national services. This, coupled with lower power output, means lower coverage than the likes of the BBC, ITV and Channel 4. While most of Manchester is within range, parts of neighbouring Stockport and Hazel Grove fall just outside of the official coverage zone.

Manchester is unique in having two local TV multiplexes. The ex-Channel M multiplex is now used for other services. A second multiplex was set up for the current local TV licence holder That’s TV.

Instead of rescinding the licence for Channel M’s multiplex and reusing it for local TV, Ofcom assigned capacity for a separate multiplex to carry That’s TV. In total, there are six national and two local multiplexes serving Manchester. And the extra capacity means extra channels, available nowhere else through an aerial. And for some viewers in the area, distant overspill reception from Wales means even more choice in the channel list.