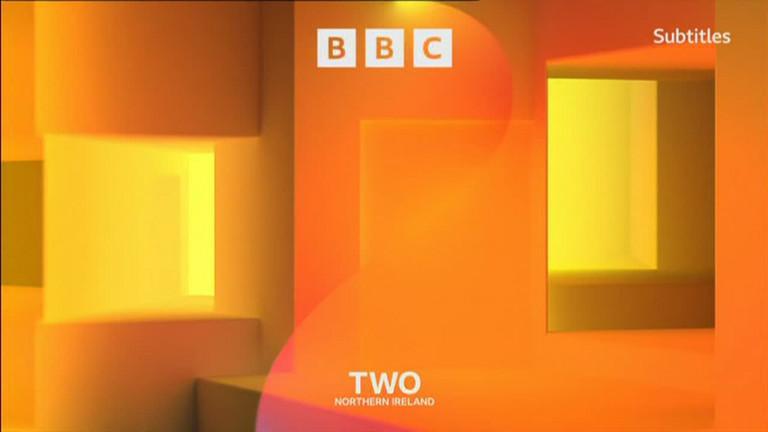 Ahead of the rollout of BBC One’s regional HD service on Sky and Freesat, the last part of BBC Two’s HD upgrade is preparing to complete.

Test transmissions for BBC Two Northern Ireland HD have started on Astra 2F. Northern Ireland is the last part of the UK not to have their version of BBC Two available in high definition on Sky or Freesat. For the first time, this BBC service is testing on Sky’s transponder capacity rather than on the BBC’s own transponders.

Once tests are complete, BBC Two will be HD by default on Sky and Freesat channel 102 in all parts of the UK.

Currently, Sky and Freesat viewers in Northern Ireland have the choice between watching Northern Ireland specific programmes in standard definition or the main BBC Two service from England in HD.

The BBC plans to make all of its services available in HD on Sky, Freesat, Virgin Media and iPlayer by early 2023.

It’s the first time a BBC HD channel has broadcast from a Sky transponder, on the same frequency as Sky History HD and Nat Geo Wild HD. ITV and STV have previously entered similar agreements with Sky to allow them to increase the number of HD regions on satellite. In turn, this helps Sky gradually retire its SD service and tidies up the EPG.

During test periods, services may appear/disappear without notice.