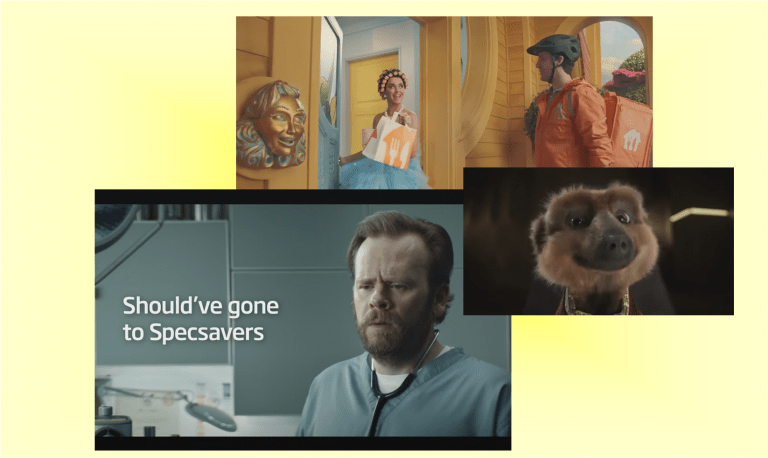 The broadcast regulator wants to find out if there’s a need to changes the rules limiting the number of adverts shown on ITV, STV, Channel 4, S4C and Channel 5.

Under rules introduced over 30 years ago, the main commercial public service channels are subject to tighter advertising restrictions than their fully commercial counterparts, such as Sky Max, Dave and Quest.

In a consultation that launched this morning, Ofcom wants to hear from broadcasters, advertising and sales organisations, as well from viewers and consumer groups.

Ofcom notes there’s been big changes in how TV is distributed and watched since the 1990s. Many viewers now benefit from a wider range of non-public service channels, was well as on-demand and streaming services.

There’s concern that commercial channels from the likes of Sky and Discovery and streaming platforms like Netflix, which is planning to launch an ad-supported tier, have an unfair advantage over ITV, STV, Channel 4, S4C and Channel 5.

In Ofcom’s review of public service media – Small Screen: Big Debate – advertising regulation is an important area affecting the financial sustainability of the PSBs. So should advertising restrictions remain in place or not for those channels?

Ofcom’s consultation is open for responses until Friday 7th October 2022.

Thereafter, Ofcom will publish responses to this consultation and outline next steps – including whether or not to remove the stricter rules that apply to PSB channels.

In the meantime, some broadcasters, including ITV, are offering premium ad-free options for catch-up TV services.