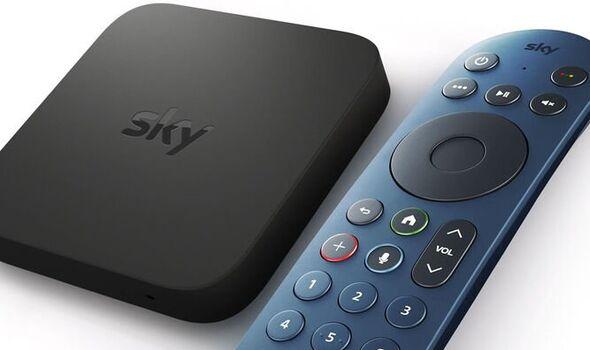 Sky has confirmed it will make its IPTV platform available to customers who don’t want to take Sky Glass. Through its so-called “puck”, viewers will be able to access the same channels and services as Sky Glass customers, without the cost of buying a TV.

Until now, to use a Sky Puck, customers have had to subscribe to Sky Glass, with the Puck then able to facilitate multi-room viewing. The Puck is just under 11 square centimetres in size.

Sky confirmed today that its Puck is being opened up to work as a standalone box, which can be connected to any existing TV, in a similar manner to Apple TV and indeed Sky’s own Now TV boxes.

Launch date and pricing have yet to be confirmed by the company.

The move is expected to speed up the company’s migration from satellite television. However, users of Sky’s IPTV service will then be subject to the mercy of the UK’s broadband internet structure. The service will work best on high-speed fibre to the premises connections.

Meanwhile, Virgin Media O2 is still testing its IPTV service, using a similar sized square box (image above) that will also connect to customer’s TVs. The service isn’t dependant on whether cable TV is available at the address it’s being used at. The IPTV service is based on Liberty Global’s mini TV box, which has already rolled out in other countries. Liberty Global has a 50% stake in Virgin Media O2.

The rival services will both target potential subscribers who previously were unable or unwilling to have either cable or satellite installed at their home.

Meanwhile, BT is preparing to begin moving its TV platform to a wholly multicast online environment. An update is expected this year that will allow viewers to access the full set of channels without needing an aerial. The current BT service is a hybrid of terrestrial and online TV, with main channels like BBC One and ITV provided from the Freeview signal. Pay channels including Sky Max and BT Sport are delivered through the user’s internet connection.

Licensing and copyright issues currently affect the availability of channels and number of recording options on IPTV services. Sky Glass report fewer channels than on satellite. Meanwhile, recording options are limited. This is because IPTV boxes don’t have a hard drive to store recordings. All recordings have to be cloud-based. However, IPTV providers don’t always have the right to store a broadcaster’s programmes in the cloud. This means that services like Sky Glass direct users to the broadcaster’s catch-up TV apps instead.

The standalone Sky Puck will use the same IPTV platform used to deliver channels, apps and recordings to Sky Glass. So issues regarding missing channels and recording problems will still be present.