The story of the abandoned Freeview channel 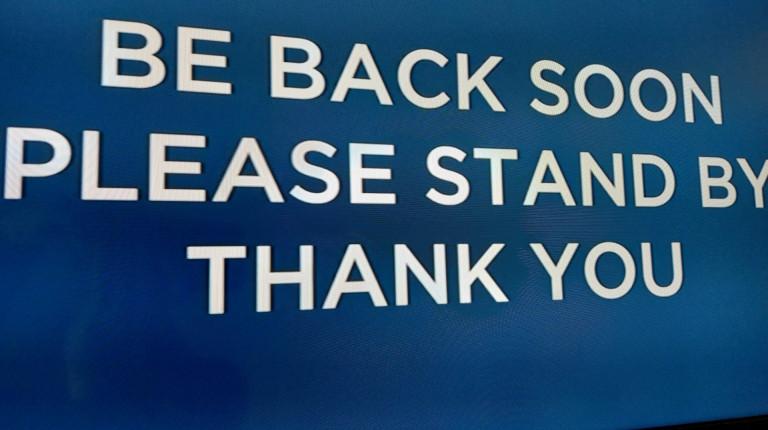 Since the end of February, anyone tuning into Freeview channel 95 will have seen a message to ‘please stand by’.

Ideal Shopping Direct, the original owner of that channel slot has gone into administration.

Channel 95 was formerly the home of Create & Craft on Freeview, prior to its takeover by Hochanda, who moved the service to its own Freeview channel. But while Hochanda bought Create & Craft, it didn’t buy the channel number. One week before Create & Craft left channel 95, it was relabelled ‘Craft Extra’.

It led to Ideal Shopping Direct selling Ideal World’s Freeview channel number to TJC in January for £7 million. 50% of the proceeds went to Auerlius. On 10th January, Create & Craft was sold to Hochanda. As part of the deal, a 45 day transition period to the 25th February was agreed. This was the second anniversary of Create & Craft moving to the Freeview capacity that sits behind channel 95.

Channel 95 was then effectively abandoned. The channel switched to the ‘be back soon’ slate that is still there at the beginning of May. The administrators have since taken legal advice on what to do with the channel. Freeview channel rules allow a service to be suspended for up to 12 weeks, meaning the channel slot is now just weeks away from being lost.

Regarding Freeview channel 95, they told creditors: “Valuation advice has been sought with respect to the channel but as a consequence of the terms of the relevant agreements, including insolvency clauses enabling termination, it is not anticipated that the channel will have any value. We are presently seeking further legal advice in order to ascertain appropriate next steps to deal with the channel.”

Meanwhile, Virgin Media is seeking at least £529,123 from the administrators for the termination of its carriage deal with Ideal Shopping Direct. The contract covered both Ideal World (under the previous owner) and Create & Craft channels. Hochanda has since secured its own deal to retain Create & Craft on Virgin Media. For 2022, it is paying £192,310 for carriage.

Other creditors include ITV and its multiplex operator subsidiary SDN, on which channel 95 is currently (not) broadcasting.

Share:
featured Freeview news
Previous ArticleCarrots to get foreign companies interested in Channel 4
Next Article Sky won’t be shutting down satellite TV until at least 2028