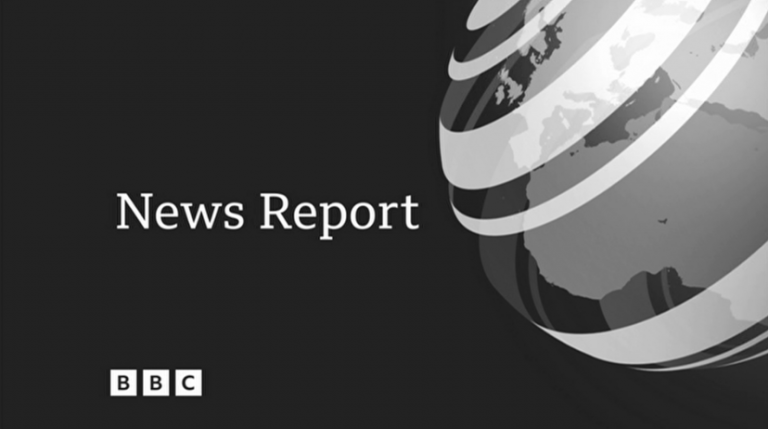 Wall-to-wall coverage on the main channels as teleshopping channels shut up shop.

The Queen’s death was officially announced at 6:30pm, when the The Royal Family’s official Twitter feed posted the news, seconds before Huw Edwards broke the news on BBC One.

Broadcasters had been expecting a further update from Buckingham Palace, with ITV and Channel 5 joining the BBC in abandoning early evening schedules in anticipation.

Huw Edwards, already broadcasting on BBC One, BBC News and BBC World News then interrupted programmes on BBC Two, BBC Parliament, BBC Scotland and BBC Alba at just after 6:30pm. BBC Three and BBC Four, which were just minutes away from starting up for the evening were suspended for the rest of the night. BBC RB1 also closed. Coverage of the Diamond League Athletics, which continued for a time on the BBC Sport website after coming off BBC Two, was terminated.

Regarding schedule updates, the BBC issued the following statement:

At this current time, schedules across all BBC service are subject to change. Due to the number of changes, it is possible that the electronic programme guides (EPG’s) may not reflect what is being broadcast. This is being addressed and will be resolved shortly.

Why are BBC Three and BBC Four suspended, instead of just simulcasting the main news coverage as the other BBC channels do?

Once of the reasons is technical.

TV channels are multiplexed, or combined in a bundle. These have a specific amount of bandwidth. Normally, a process called stat-muxing dynamically allocates an appropriate amount of bandwidth for each channel. Looking at a bitrate graph, each channel’s usage varies depending on what’s broadcast throughout the day.

For example, an image of someone talking requires less bandwidth than the fast action of something like Strictly. A channel that needs more bandwidth will take bandwidth from a channel needing less at that moment in time.

When every TV channel broadcasts exactly the same thing at the same time, that can cause problems – every channel will have the same bandwidth requirement. This can impact the picture quality.

By closing off BBC Three and BBC Four (and indeed BBC Red Button 1) rather than switching them over to the main BBC News special, bandwidth is preserved for the remaining channels.

This is most critical on Freeview, where there is limited bandwidth. On satellite, a similar situation is already carefully managed: the BBC balances the load by spreading the numerous regional copies of BBC One across various transponders, ensuring there are a variety of services on each transponder.

Where broadcasters deliberately load their satellite transponder with copies of the same channel, they will fill it with fewer channels than you might otherwise be able to fit on the same capacity. And they may introduce a slight time delay, so that one region runs a few seconds behind another one.