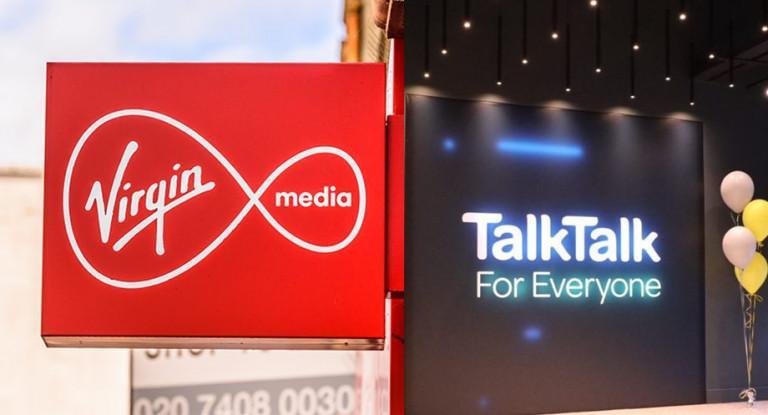 The UK could be facing a major consolidation in the pay TV, broadband and phone sector as Virgin Media joins Sky and Vodafone in showing interest in TalkTalk.

According to Sky News, a secret £3bn bid has been made in recent weeks. Neither company has commented on the reports.

Previously, Vodafone and Sky had been associated with a potential takeover of TalkTalk. Vodafone is itself also subject to ongoing reports about potentially linking up with rival mobile operator Three.

TalkTalk has over 4 million customers in the UK. Its pay TV service is mainly based on the YouView platform, although it has recently launched a 4K UHD device in conjunction with Netgem.

Virgin Media, which merged with O2 in 2021, offers TV and broadband services through its own cable network. It has recently launched its own online TV service, Stream.

TalkTalk’s services piggyback off Openreach (BT) and CityFibre networks, depending on location. The TV service is a hybrid of terrestrial free-to-air channels, plus premium content delivered through the user’s internet connection.