World Cup coverage could be spread out over six channels 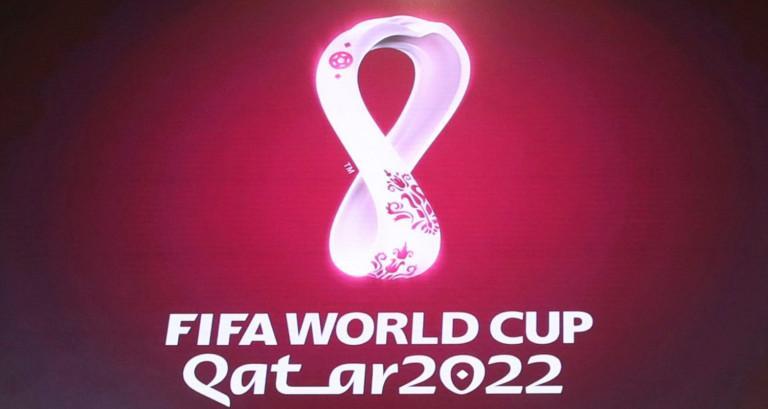 Ofcom has received requests from the BBC and ITV to broadcast live coverage of the FIFA Men’s World Cup finals in Qatar with details of how the event will be covered.

Broadcasters have to seek Ofcom approval as the event is protected under legislation designed to ensure free-to-air access.

The BBC says coverage will be primarily on BBC One. Some may be shown on BBC Two due to scheduling reasons. But it’s also told Ofcom that a small number of matches happening simultaneously may also be “streamed interactively” on BBC Three or BBC Four.

ITV has confirmed most of its games will be on the main Channel 3 network (ITV/STV/UTV), with a small number of games spilling over to ITV4.

This could mean that live coverage spread across as many as six channels during the group stages when the majority of games are taking place. ITV is planning to bring together all of its coverage online under the new ITVX service, while the BBC iPlayer will provide users with a single place to find all the games.

The event was originally due to start on the 21st November, but the opening fixture between Qatar and Ecuador was moved to the 20th.