Timeline of changes to Freeview and satellite TV

TV is changing: Freeview is under threat, the BBC is closing channels and upgrading others, ITV’s broadcast licence is due for renewal and Sky wants to exit its satellite TV service.

Two years from now, Ofcom is due to report back to the Government about the future of digital terrestrial TV (Freeview).

How does this fit in with the BBC’s plans and what happens to satellite TV in the meantime? When are the key dates and how might this affect what you see on screen?

RXTV starts 2023 with a timeline of all the key events of the next decade you need to know about: All BBC One regions to become available in HD on Sky satellite, Freesat, Freeview and YouView (cable and IP platforms are already upgraded).

As a result, your local BBC One HD will always appear on channel 101, regardless of how you get your TV in the UK.

BBC One upgrade due to complete by end of March (satellite), by April (Freeview).

A ‘nightlight’ SD service will continue on satellite until early 2024. There are currently no plans to turn off SD on Freeview. 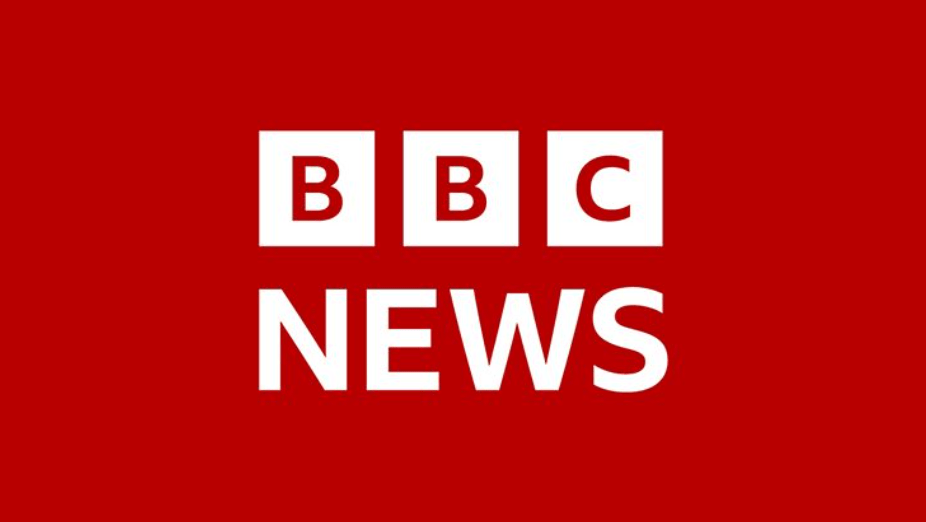 Effectively, UK viewers will see the current international service, except during simulcasts of news programmes already on BBC One and BBC Two.

Delegates will make global decisions on the future use of frequency spectrum, including some of the frequencies used by digital terrestrial television, aka Freeview in the UK. 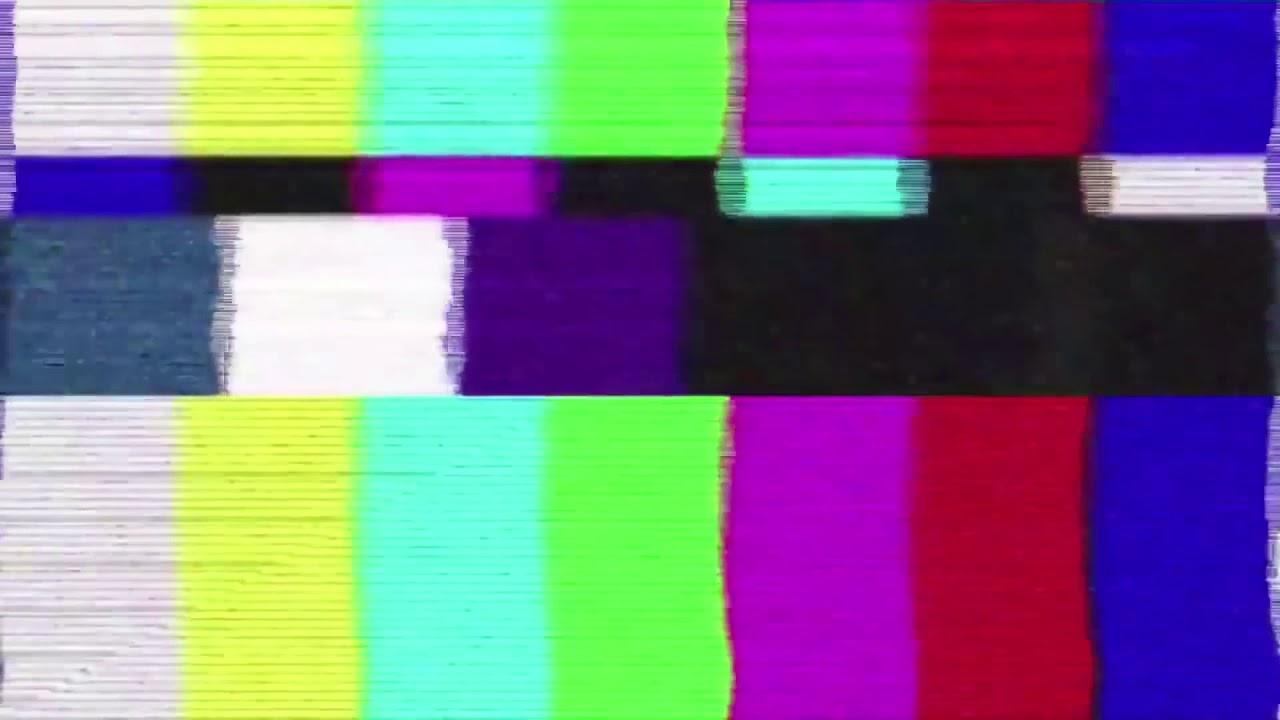 The channels are due to continue online within the BBC iPlayer / BBC Sounds.

The BBC disagrees with the concept of the channels being “closed”, but BBC Three’s online-only stint involved the channel becoming a half-hearted sub-branded area of the iPlayer, which for many users didn’t feel like a channel, just a header to unite certain types of content. 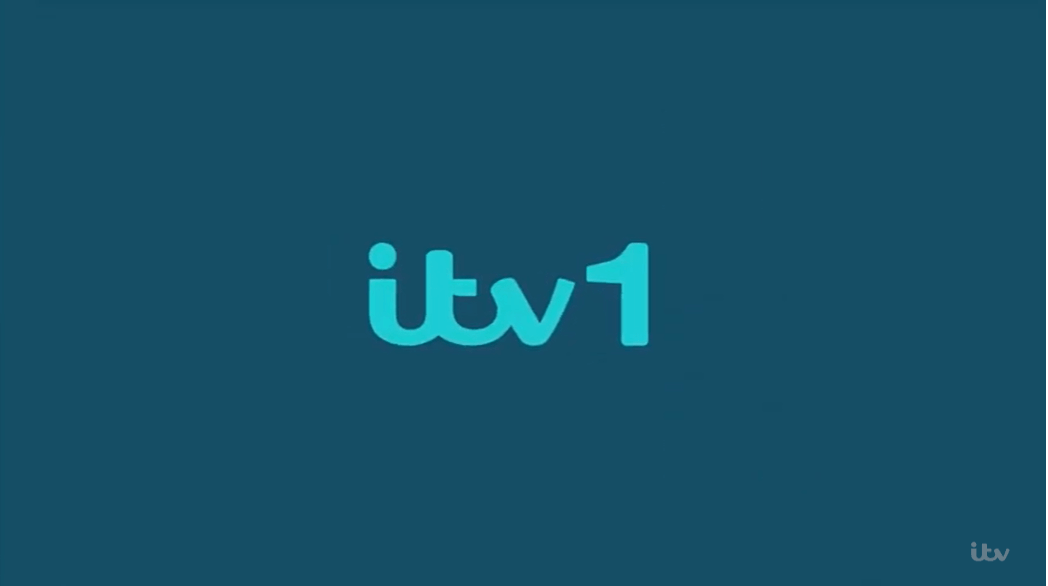 Ofcom will shortly begin the renewal process that will come into effect at the beginning of 2025.

Renewal is not guaranteed: for example, if ITV refused renewal, it could continue as an entirely commercial broadcaster on a different channel number. The Department for Digital, Culture, Media and Sport (DCMS) has tasked Ofcom to complete a review on digital terrestrial television by this point.

No doubt it will be heavily influenced by the outcome of the WRC-23 and its decision on frequency usage.

It’s the earliest point Ofcom can serve a five year notice period on Freeview multiplex licence holders if it’s decided terrestrial TV must close. That would result in terrestrial TV as we know it ending in 2030.

If terrestrial TV survives longer, Ofcom will still need to make key decisions regarding an IP-switchover for when digital terrestrial TV in its current form is terminated.

The BBC has two Freeview multiplexes – one linked to the Royal Charter (BBC-A/PSB1) and is used for SD channels, and a second – BBC-B/PSB3 – for HD channels. In 2026, the BBC-B licence expires. But the BBC has indicated to the DCMS it won’t make a decision on renewing it yet.

Depending on Ofcom’s review of Freeview and the future of the BBC beyond the end of the Royal Charter, the closure of BBC-B could be used as an opportunity to close SD channels, migrating BBC HD channels to BBC-A.

The Government and BBC are exploring new methods to fund the BBC. Sky’s contract with satellite operator SES expires in 2028. Renewed in May 2022, the contract covers the use of transponders at the orbital postion 28.2/5°E and builds upon previous contacts Sky has signed with SES that run until 2027.

Sky may sign extensions between now and then, but Sky’s recent push to promote its internet based TV service clearly shows change is coming.

The BBC, ITV, Channel 4 and 5 have their own contracts with SES, so technically the main free-to-air broadcasters could continue offering a core, universal TV service beyond Sky’s departure, although the economics of providing a service to Freesat users only might be unviable.

If WRC-23 decides Freeview frequencies should be cleared for mobile services, then digital terrestrial television services will need to wind down from 2030.

By this point, viewers will need to migate to internet based TV platforms.

…But there will need to be a universal, affordable, reliable internet-based TV service for viewers to switch to, something that BBC Director-General Tim Davie has recently raised.