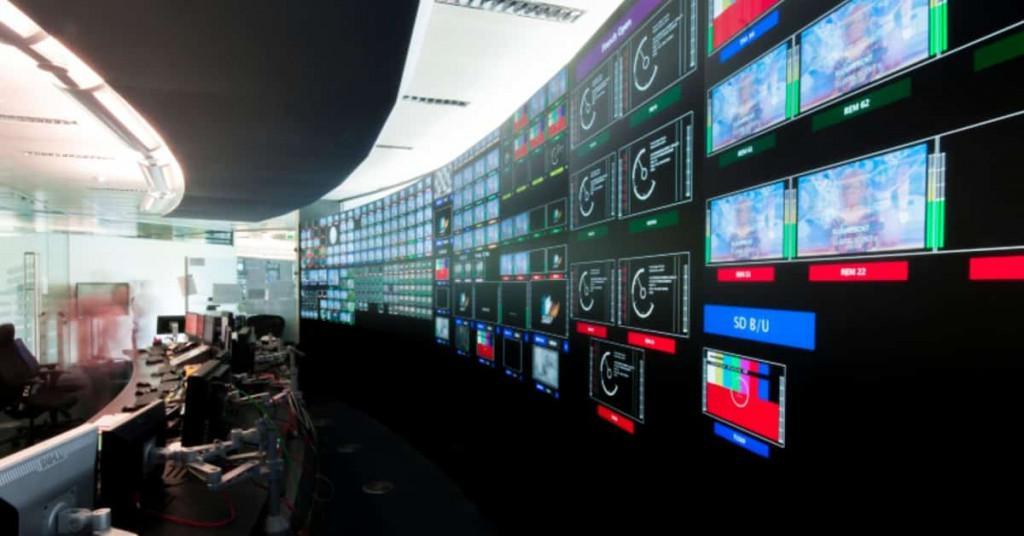 Red Bee Media has confirmed it will be launching a full investigation following major disruption to TV services on Saturday night. Some services are still affected.

A fire at Red Bee’s facilities in West London resulted in frozen or black screens on numerous channels. The BBC was forced to switch to a back-up in Salford to keep services running. S4C lost its Freeview service. Channel 4 was blank or frozen for several hours on some platforms. Channel 5 switched to back-up disaster recovery feeds. Offshoot services and online streams from Channel 4 and 5 were also down. BT Sport was unable to play out advertising.

In a late night statement, Red Bee Media confirmed that London Fire Brigade had attended the scene in West London. Staff were safely evacuated just before 7pm, but had since returned. With intense speculation on the cause on social media, along with conspiracy theories, Red Bee said it would not comment until all services had been restored and an investigation was concluded.

As of Sunday afternoon the most severely affected services had returned to normal on cable and satellite. Channel 4’s Freeview and cable distribution was still affected in some regions. S4C was restored to Freeview viewers in Wales. Channel 5 had to substitute some programmes. Electronic Programme Guide (EPG) data was also still impacted on some channels. Music channels Magic TV and Kerrang still had playout problems.

Who are Red Bee Media?

Red Bee Media provides most major broadcasters with playout facilities. Services also include continuity announcements (the voiceovers announcing the next programme), updating of Electronic Programme Guides and the assembling of services for distribution on Freeview.

Companies like Red Bee Media have an important role when it comes to bringing together the different elements to keep a TV channel on air. Despite the important roles they fulfil, most viewers will be unware of their existance.

Red Bee’s reluctance to discuss matters publicly will be linked to legal and contractual discussions that will now take place with its customers – the broadcasters.

Meanwhile, Ofcom has not yet confirmed if it will be investigating the outage.