Soap to air on Amazon Freevee; find out how to access and watch for free:
17 November 2022 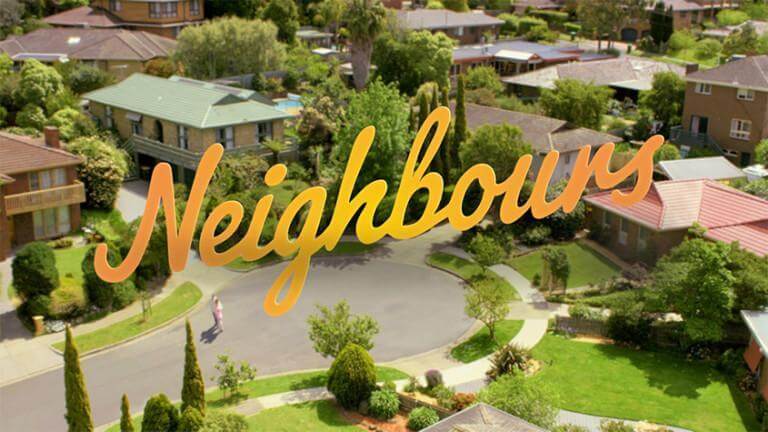 Amazon Freevee and Fremantle have announced that iconic soap opera Neighbours will be returning to TV screens with a new series to begin filming in Australia next year.

The continuation of the long-running daily drama – about the lives, loves, and challenges of the residents on Ramsay Street in Erinsborough, a fictional suburb of Melbourne – follows the finale shown on Channel 5 earlier this year, which featured appearances from Kylie Minogue, Guy Pearce, Jason Donovan and Margot Robbie.

The revitalised series will premiere exclusively on Amazon Freevee in the UK and US and will include streaming rights to thousands of episodes from the previous seasons, available prior to the new series’ premiere. The series will also stream on Prime Video in Australia, New Zealand and Canada. Production is set to commence in early 2023 with a world premiere slated for the second half of the year.

What else is on Amazon Freevee?

The streaming service is also the home of Judge Judy Sheindlin’s new show Judy Justice, with new episodes Monday – Friday. Cult favourites including The West Wing, Parks and Recreation and 30 Rock as well as a number of Freevee Originals including Alex Rider, Almost Paradise and Moment of Truth can also be found on Freevee.

I don’t have Amazon Prime, can I still access Freevee?

As the name suggests, Freevee is free (ad-supported). You don’t need Amazon Prime to access Amazon Freevee, and the service is available through its own standalone app.

(If you’re reading this and live in Australia, New Zealand and Canada, Neighbours will only be available through Amazon Prime Video, not Freevee.)

“Neighbours has captivated its audience for nearly 40 years, building a dedicated and loyal following for the lives and stories of the characters on Ramsay Street. With the power of streaming, we’re able to offer a catalogue of thousands of Neighbours episodes for new audiences to discover this legendary series and current fans to relive their favourite moments. We look forward to immersing the audience in new Ramsay Street experiences when we relaunch the show next year for Amazon Freevee and Prime Video customers.”

Share:
featured news
Previous ArticleQuest Red timeshift closure in next round of Freeview changes
Next Article ITVX rolls out ahead of official launch