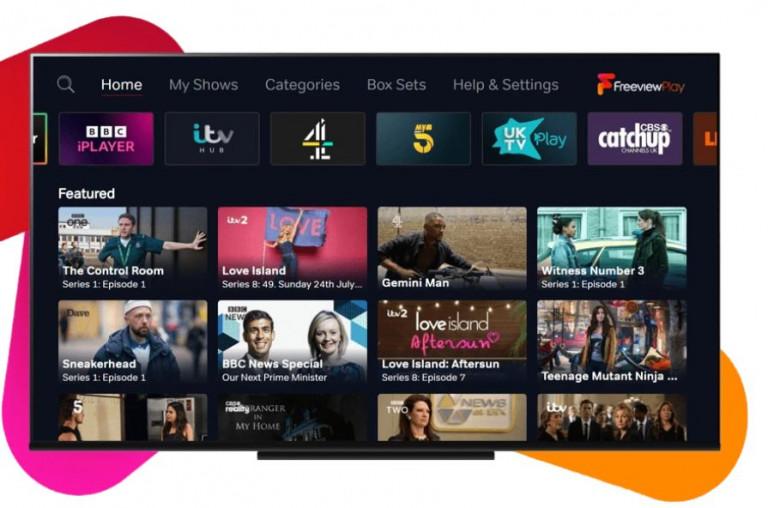 Some of the BBC’s HD channels on Freeview Play have moved to new channel numbers, if you have a TV or set-top-box that supports a recently introduced new function.

Channel List Management, first piloted in autumn 2020, means that HD channels can take over the channel numbers previously used by the standard definition version. Effectively it means Freeview can start doing a SD/HD swap, already commonplace on platforms like Sky and Freesat.

The BBC has quietly introduced support this week, meaning on some TVs and set-top-boxes, you can now find the HD versions of some of its channels in new places.

Who is affected by the changes?

Who isn’t affected by the changes?

How can I tell if my TV supports this new function?

*Some Freeview Play devices may only display the channel on 23 (BBC Three) while others will show the channel on both 23 and 109. **BBC Three HD isn’t available in Scotland or Wales, therefore there’s no change here. Viewers in Scotland and Wales will continue to see BBC Three SD on 23. ***Changes to CBBC HD can’t be implemented in Wales as CBBC HD runs reduced hours in Wales at the weekends.

NOTE: Since publishing the above list, the BBC confirmed changes to BBC Four, previously shown here, had been put on hold. We’ve updated the list accordingly.

Why can’t all Freeview Play and Freeview HD TVs benefit from this change?