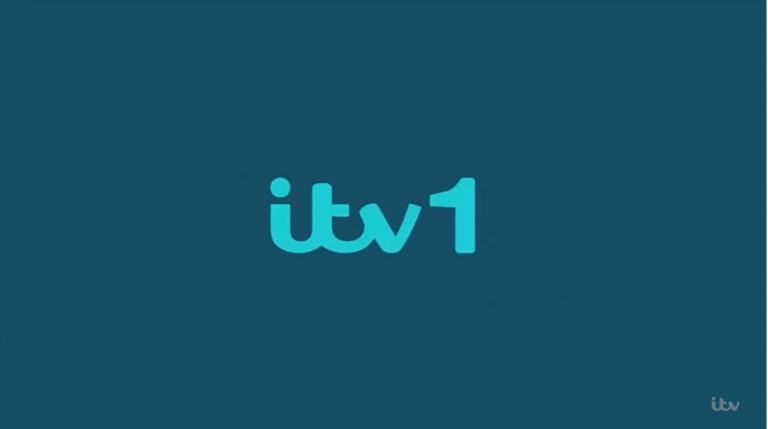 After nearly a decade, the ITV Main Channel becomes ITV 1 again, ahead of the broadcaster’s relaunch of its online services.

The rename coincides with a refresh of the ITV family of channels. While the main ITV logo isn’t changed, there will be adjustments to the colour schemes and logos representing each channel.

Details of the impending change first circulated online in October, however ITV wasn’t originally able to confirm a precise date.

It’s a busy time for changes at ITV:

ITV first became ITV 1 in 2001, when each regional station on the ITV Network still had its own branding. The local channel name originally appeared alongside the ITV 1 logo on screen. The original change followed the launch of the ITV Sport Channel and the rebrand of ONdigital to ITV Digital.

How ITV changed to ITV1 the first time around

ITV 1 then became ITV again in January 2013, with the introduction of ITV’s current curvy logo.

From December, ITV will live stream its six current channels (1, 2, 3, 4, Be, CITV) alongside 20 additional streaming only channels through ITVX. ITVX will also provide a constantly updated news service, which will be refreshed throughout the day.