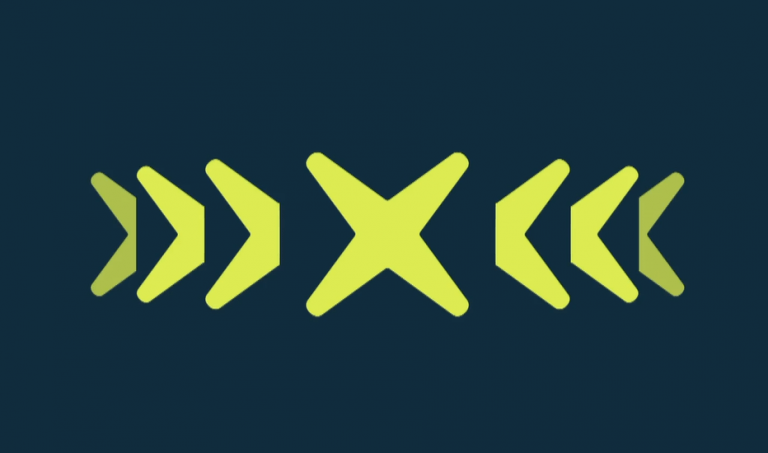 ITV has updated users on the progress of the rollout of ITVX. Since yesterday, ITVX has popped up on a number of devices well before the official launch date. But Premium access is still limited.

The current ITV Hub app is being updated to ITVX across various platforms.

As of now, the full ITVX experience, including all Premium content is now available on

Other devices will vary – with some users still only seeing the ITV Hub and others telling RXTV they’ve got ITVX, albeit at the moment just a rebadged ITV Hub without all the features.

For £5.99 a month, subscribers get additional content (for example from the BritBox service) and the ability to watch the majority of content from the ITVX video-on-demand library without advertising breaks.

Subject to licensing restrictions, ITV also offers the option to temporarily download programmes on the mobile versions of the ITVX app, so you can watch shows when you have no or poor connection to the internet.

By the time the service officially launches on 8th December, ITVX will be available on these devices:

Computers and laptops running Windows 8 and above or Mac 10.12 and above: you’ll need to use the latest version of the one of the following browsers:

ITV hasn’t yet confirmed arrangements for Sky devices yet.

Availability outside of the UK