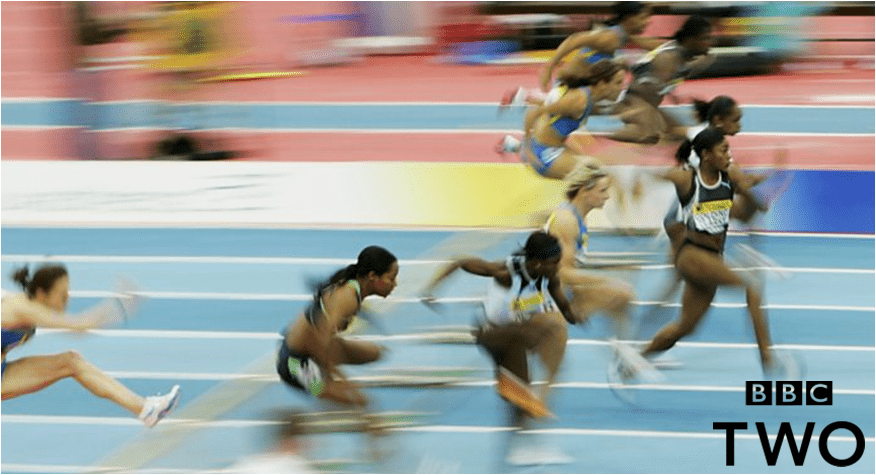 The BBC boosts athletics coverage and will continue to show live coverage of each summer’s series of events in a new four year deal.

Coverage for this year’s series starts on 23rd May 2021 on BBC Two at 7pm, live from Gateshead. Live coverage of the next event in Doha follows on 28th May. Live coverage of all events through the summer will be shown either on BBC One or Two, or iPlayer and BBC Red Button.

The Diamond League famously showcases the best track and field starts in the world. It provides viewers with a chance to get to know all the main athletes in time for the next Olympic Games.

The BBC has covered the League in varying forms for many years. It once had a regular Friday evening slot on BBC Three following the 2012 London Olympics.

Barbara Slater, Director of BBC Sport said: “These events showcase the very best talent that athletics has to offer as well as the emergence of the stars of the future. In what is set to be a thrilling year for the sport, we’re delighted to bring viewers a wealth of live athletics coverage from the Diamond League.”