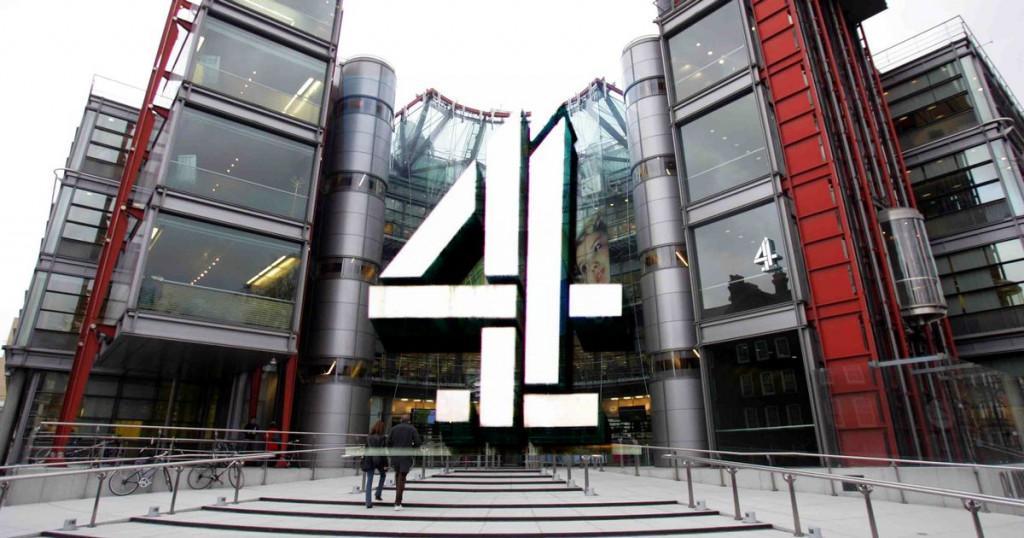 After nearly two months, issues affecting the availability of subtitles on Freesat are resolved. Meanwhile, Audio Description is also back across platforms.

A temporary fix that restored subtitles on Sky could not be applied to Freesat users due to differences in compatibility on the two satellite services.

Over the past 24 hours, all Channel 4 services on satellite have regained DVB subtitles. This means all Freesat boxes and TVs will now be able to receive subtitling as normal. Sky viewers who prefer the easier-to-read DVB subtitles will also benefit from the change.

Subtitles were restored on Freeview and Virgin Media at the end of October.

At the same time, Channel 4 can now once again offer audio described programmes for viewers with visual impairments. This is now being rolled out across all TV platforms. Details of audio described and subtitled programmes are now appearing on Electronic Programme Guides (EPGs).

Engineers working on behalf of Channel 4 have had to build new systems to deliver accessibility services following the destruction of existing systems in September. The Fire Suppression Systems at playout provider Red Bee Media were activated on the evening of 25th September, knocking out computer systems.

The broadcaster had set a mid-November deadline to restore services; today’s resolution may well just about considered as being in time. Ofcom says it will launch an investigation into what went wrong.