One app for all public broadcasters? 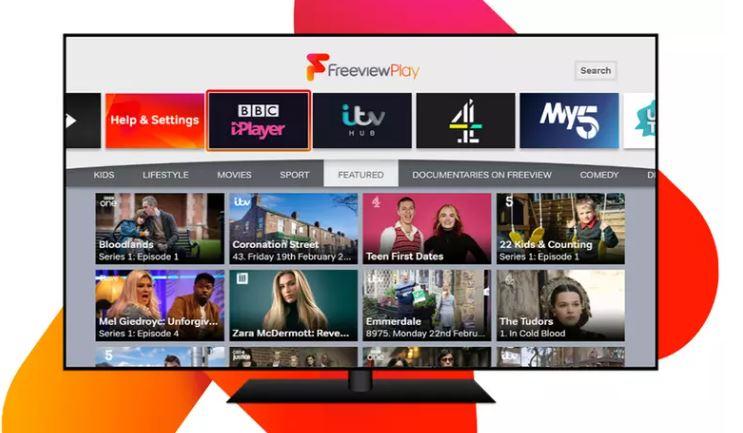 The BBC, ITV, Channel 4 and Channel 5 could end up pooling all of their on-demand services into one app as the public broadcasters fight against global streamers.

Any new service will likely come under the ‘Freeview’ banner and could launch as soon as this autumn according to The Daily Telegraph. The project aims to create a simpler navigation experience for viewers faced with a growing array of choice. Content could be viewed directly via the app. Alternatively, it could take viewers through to the individual participants’ streaming services – BBC iPlayer, ITV Hub, All4 and My5.

Freeview already has an app which does some of this already on mobile and tablet platforms. The plans leaked to The Telegraph may in fact involve building on the existing app to cover smart TVs as well.

It’s no surprise that plans have been leaked to The Telegraph: both BBC and Channel 4 are under government pressure with threats of funding cuts or privatisation. ITV and Channel 5 believe having the BBC and Channel 4 on board will help them commercially. How better to reach influential readers in Government with a perceived positive development.

The plans also include the adoption of a Freeview button on remote controls to access the streaming service. Some Freeview TVs already include a Freeview branded button taking them to the Freeview Play front screen. Again, the leaked information points towards enhancing what is already present. And with Freesat now owned by Freeview platform operator Digital UK, the new development will feed through to satellite users.

A single app would reduce the number of sign-in credentials required by viewers, currently forced to create multiple accounts to access all services.

Broadcasters are keen to launch this service in time for inclusion in 2022 smart TV models. This means it needs to be ready for November.