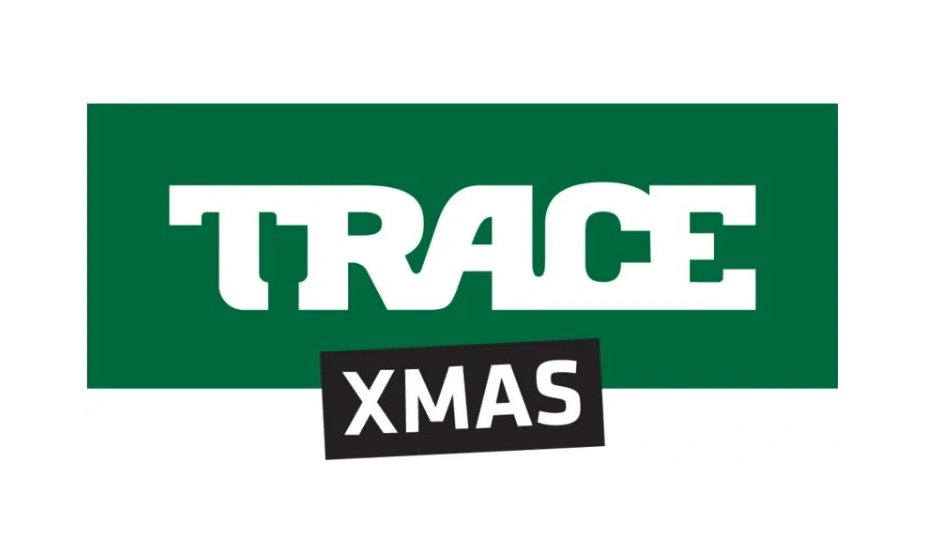 Trace Xmas is the first Christmas themed channel to go live, becoming the earliest ever Christmas channel – launching before the school summer holidays are over in parts of the UK.

Music channel Trace Xmas hit the airwaves at 6am this morning, taking over from Trace Hits on Sky channel 359.

This year, it’s beaten GREAT! Movies by an entire week. Its Christmas film channel is now due to launch next week, two weeks earlier than 2021. Further Christmas themed channels from other broadcasters are due to launch later on.

For commercial broadcasters, there’s a serious side to the ever earlier arrival of Christmas channels. With economic uncertainty looming, advertisers want to make the most of a longer than normal run-up to Christmas. Consumers are expected to stagger gift purchases over several months to spread the cost.

But will 2023 perhaps see Christmas channels launching in August?

Share:
featured news
Previous ArticleBill shock: Up to 25% increases for TV, broadband and mobile
Next Article BT Sport and Eurosport UK merger complete: but no change for viewers yet