BBC iPlayer releases over 1,000 box sets from the archives 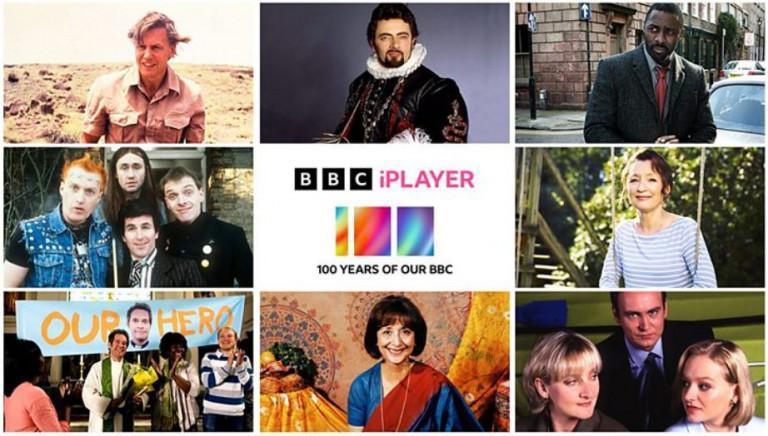 The BBC is marking its 100th year with the release of more than a thousand box sets on the BBC iPlayer, including classic comedies, dramas and landmark factual series.

Classic comedies including The Young Ones and 2point4 Children join existing favourites like Gavin & Stacey and dinnerladies on the streaming service. The iPlayer is also hosting The Fresh Prince of Bel-Air. The comedy was once a mainstay of BBC Two’s early evening schedule.

During the year, these will be joined by more comedy favourites, including Rowan Atkinson starring as Blackadder, Lesley Manville in Mum and Tom Hollander and Olivia Colman in Rev. Older comedies, including 1970s sitcom Porridge are also represented this year.

Meanwhile dramas including New Tricks, Clocking Off, Spooks and Hustle are returning to the iPlayer this year.. EastEnders fans can watch over 350 episodes from 2008-2010 alongside a selection of classic episodes.

In factual, the BBC are uploading various shows from the past decades to the iPlayer to add to the thousand boxsets. Highlights include an expanded Sir David Attenborough collection. This will feature programmes like Elsa the Lioness, Zoo Quest, Life on Earth, The Blue Planet and Planet Earth.

As well as television greats, the iPlayer has classic films from Hollywood’s golden age, made by RKO Pictures. Viewers can enjoy some of the best-loved films in cinema history, including Citizen Kane, King Kong, Top Hat and Bringing Up Baby.

Some of the thousand boxsets available on iPlayer will comprise of more recent additions. This includes the full set of all series of Peaky Blinders.

“There’s no better time than during the BBC’s centenary year to discover a classic BBC series that you’ve never seen before or to watch one of your favourites again. From comedy series that re-wrote the rules, such as The Young Ones or The Royle Family through to ground-breaking comic drama for 2022 like This Is Going to Hurt, there’s something for everyone on BBC iPlayer.”

The 1,000 box sets figure is based on box sets that are already available on iPlayer, plus those just added this month and those that will be added during the BBC’s 100th year.