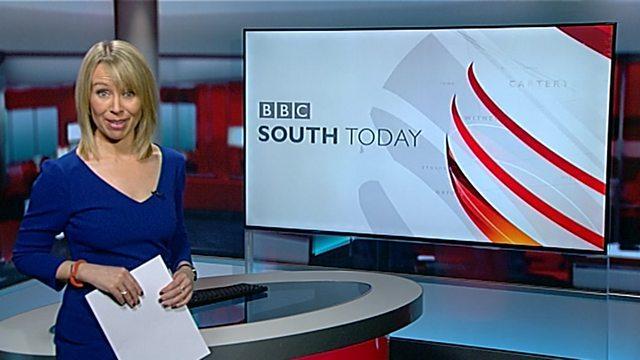 Local news bulletins on BBC One in Cambridgeshire and Oxfordshire will be merged into neighbouring regions, under BBC proposals.

The Oxford opt within South Today will be abolished, according to the plans. Instead, a single pan-regional edition of South Today from Southampton will cover the entire region.

Meanwhile, the Cambridge edition of Look East will also be scrapped. Instead, the Norwich edition will cover the whole of the East of England.

Changes are due as soon as this autumn. The move comes ahead of a planned roll-out of BBC regions in HD on satellite and Freeview, which would be simplified by reducing the number of variants on-air. BBC HD regions are already available on Virgin Media and Sky Glass.

Meanwhile, the BBC will also be scrapping its new regional current affairs programme We Are England. Launched earlier this year as a replacement for Inside Out, the autumn series will be its last.