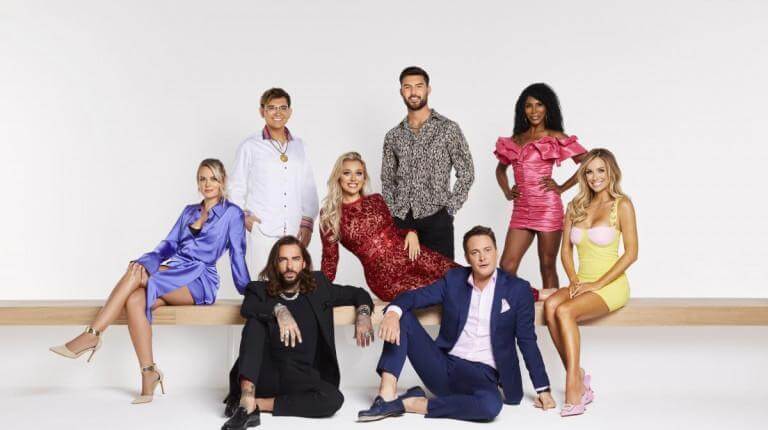 To mark the launch, the new series of Celebs Go Dating will appear on YouTube at the same time as All4, immediately after transmission on E4.

4 Reality on YouTube will serve as a fan-focused home for the best of Channel 4’s biggest reality shows, offering viewers full-episodes of runaway smash-hit reality series like Married at First Sight UK, alongside compilations and ‘best of’ clips from powerhouse titles such as Made in Chelsea.

4 Reality will aim to engage a younger female audience aged 16-24 and will join an already thriving collection of community-focused bespoke Channel 4 channels on YouTube, including 4 Comedy, 4 Documentaries, 4 Entertainment, 4 Sport, 4 Lifestyle and the recently launched Channel 4.0.

It’s part of an ongoing drive to make more Channel 4 content available on the platforms used by youth audiences.

“Fandoms are at the heart of 4Studio’s strategies to reach and engage digital audiences, and 4 Reality is the perfect way to harness the passionate conversation already happening around some of our biggest, and most entertaining reality shows on YouTube.”