Channel 4 ‘in breach of licence’ over subtitle fail 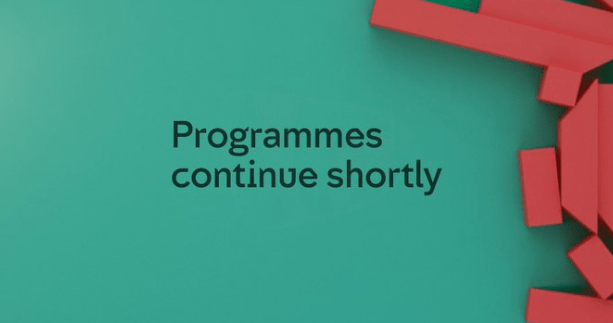 Ofcom has found the lack of subtitles following an incident at Channel 4’s playout centre resulted in the broadcasting breaching its licence terms.

On 25th September 2021, an incident at Red Bee Media in West London, which handles the playout of Channel 4’s services, knocked entire channels off air. Once services were restored, Channel 4 was unable to offer subtitles, audio description and in-vision signing.

These ‘access services’ are relied on by millions of people to watch and listen to television. This includes those who are deaf, have hearing loss, are blind or partially sighted.

As a result, the Channel 4 service fell short of the statutory requirement to subtitle 90% of its programme hours over 2021 on the Freesat service. It achieved just 85.41% over the 2021 calendar year.

Ofcom also found that Channel 4 breached another condition of its licence by failing to effectively communicate with affected audiences about the availability of access services in the weeks following the incident.

Ofcom’s broader review of the broadcast centre incident highlights an urgent need for all broadcasters to improve and audit their disaster recovery plans. Ofcom says this “must include clear communications plans in case of interruptions to services, which take into account different audiences and their particular needs”.

In September 2021, Red Bee Media suffered a catastrophic failure at its West London broadcast centre . This was caused by a release of fire-suppressant gas. The release caused a loud shockwave that damaged many of the servers beyond repair. It required disaster recovery procedures to be activated.

Multiple channels were affected. The BBC switched playout to Salford. Channel 5 and its family of channels were knocked off air. But Channel 4 was the worst affected, with an extended outage of its access services on its broadcast channels. It was not fully resolved until 19th November 2021.

In October 2021, Channel 4 initially implemented a temporary solution that allowed it to broadcast old-style ‘teletext subtitles’. As RXTV reported at the time, the solution still left Freesat viewers in the dark. Channel 4 missed its self-imposed mid-November deadline for the full restoration of services. We reported on 18th November that subtitles had re-appeared on Freesat. But it would take until the next day for all services to be restored to Ofcom’s satisfaction.

Ofcom received around 500 complaints and launched an investigation earlier this year.

Channel 4 must now report to Ofcom by the end of this year on the steps it has taken to ensure greater resilience of its access services. It must also report on how it is continuing to improve the accessibility of its broadcast and on-demand programmes.

“Channel 4 is very disappointed with Ofcom’s decision and will review its findings carefully. We would like to apologise once again to our audiences for the disruption to our access services following the catastrophic incident last September and since then we have implemented a number of new systems and processes to avoid a serious incident in the future.”