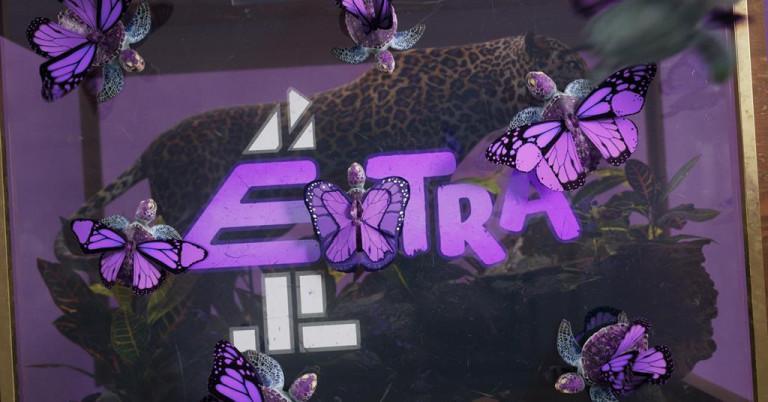 New comedy and entertainment channel E4 Extra will take over 4Music’s current Freeview, Freesat, Sky and cable slot on the 29th June. But it’s not the end of 4Music.

E4 Extra will become the new home of Batwoman, Brooklyn Nine-Nine, The Big Bang Theory, The Inbetweeners and Derry Girls.

Comedies will sit alongside shows like Undercover Boss USA and Ninja Warrior Japan.

Meanwhile, the main E4 channel will continue to show Hollyoaks. Its schedule will be filled with UK and international versions of Married At First Sight, plus Made in Chelsea.

Viewers should find 4Music has changed to E4 Extra without any intervention. The changeover takes place at 7am on 29th June.

*Subject to change on Virgin Media, as channel 337 is in the music section of the Virgin TV Guide. E4 Extra will subsequently move to a slot on the Entertainment section.

4Music will replace Box Hits on Sky, Freesat and Virgin Media and return to its all-music roots.

This means the current Box Hits channel will seamlessly turn in to 4Music for most viewers.

The channel originally abandoned much of its music output in order to gain a slot in the entertainment section of the Sky TV Guide. By doing so, it followed in the steps of MTV, with reality entertainment filling evening schedules. But during last autumn, following technical issues at Channel 4’s playout centre, 4Music briefly reverted back to an all-music format.

For Freeview users, the changes form part of a number of adjustments to the Freeview channel list taking place later at the end of the month. This will also include the transfer of BBC Four HD and CBeebies HD to a new multiplex frequency and the closure of the HD version of the BBC News channel. Freeview is due to provide further guidance on retuning, when to retune in the coming days.

Does this sound familiar? Changes like this have happened before:

The changes mirror ITV’s earlier split of ITV2 in 2014, which saw certain programmes spin-off to ITVBe. Just like ITV2 and ITVBe, E4 and E4 Extra will complement each other, going for different sub-sets of its youth audience. This allows for more targeted advertising.

And there’s similarities to recent changes to Sky’s entertainment channels. Here, existing channels were split and replaced by more genre-specific services. These then more closely align with genre ‘channels’ on its on-demand platform as viewers move to a streaming-led TV environment. In such an environment, there’s only room for one multi-genre channel – usually the broadcaster’s flagship service. As a result, we see 4Music relaunching as a pure music channel.

On that subject, that’s what happened to former fellow Freeview music channel VIVA in 2015. Stripped of its entertainment programmes, the channel spent its last few years playing music videos only.