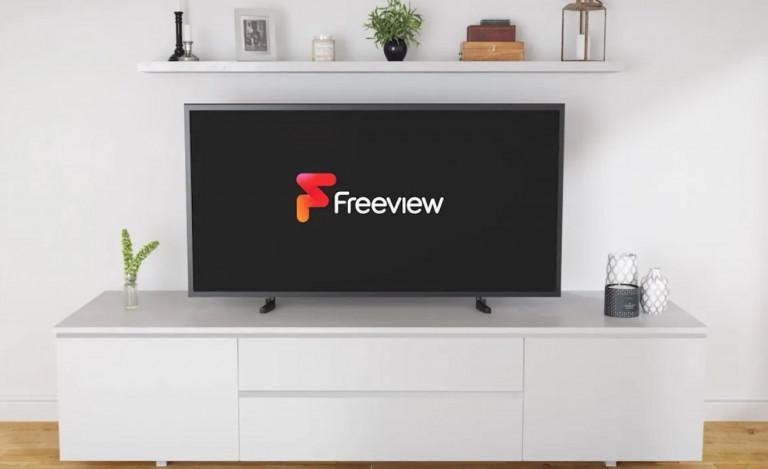 Lifestyle and social channel Together is once again available on Freeview through the day without an internet connection. Meanwhile, a new streaming channel joins the platform.

But following a retune, viewers can once again watch Together through the day via their aerial on Freeview channel 83. The old Together TV slot has turned into Together TV+1 on channel 92.

The spin-off from CBS Reality and Reality Xtra is now available as a placeholder channel. Viewers can find it on channel 69 following a retune. The service currently only broadcasts overnight.

A placeholder channel is a service that only runs for a few hours a day on Freeview, often holding a channel number for future use by that or another broadcaster.

Overview of the latest Freeview Updates

To retune or not to retune?

If any of the above services don’t appear, or appear in the 800s instead of their proper channel numbers you’ll need to retune. The Freeview website has further details and guidance regarding retunes.

The above services are broadcast through multiplex COM4/SDN, which means they are on the same frequency as channels including Quest and QVC. These services are not available to viewers accessing Freeview through reduced-service relay transmitters.

Another set of changes for Together… but for how long?

Together is operated as a community benefit society, supported by all major UK broadcasters. Broadcasters and platform operators have traditionally donated airtime/bandwidth to the channel on a short to medium-term basis.

As a result, its availability on Freeview is prone to chopping and changing very frequently. In recent years, it’s benefited from temporarily filling in vacant slots on Freeview, effectively becoming the TV equivalent of those pop-up shops that fill empty retail units in shopping centres.

Updated 11:33 – The old version of Together TV, which moved to channel 92 has morphed into Together TV+1.