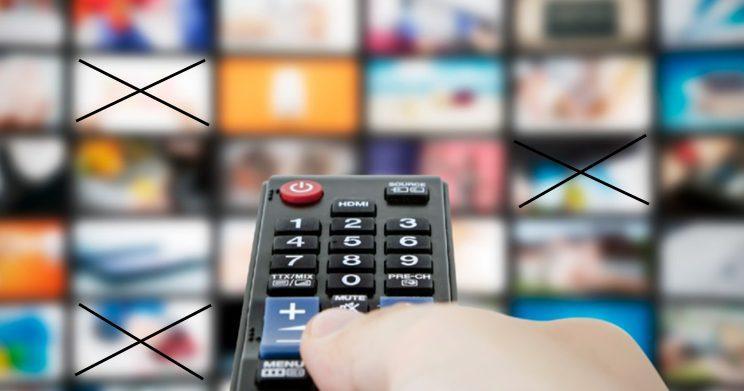 After 8 1/2 years on air, the seventh national Freeview multiplex was switched off at 11:00 on Thursday. With it went over half a dozen channels.

Channels including BBC News HD, FreeSports, Quest HD and PBS America+1 are no longer available. In addition, Forces TV and CBS Justice have now closed on all platforms.

Viewers switching on to most of the closed channels will see an error message, such as ‘no signal’ or ‘channel unavailable’. This also affects viewers with a YouView box (BT or TalkTalk TV).

Viewers must now retune to ensure they continue to have access to all remaining channels available in their area.

The multiplex – COM7 – was set up as a temporary multiplex using frequencies that would only be available for a limited time. With a mix of HD and SD channels, it was designed to encourage uptake of TVs with in-built DVB-T2 tuners. Older TVs and boxes would never be able to receive the signal. But its coverage was limited, never reaching more than around 75% of UK households.

Last year, the frequency used by COM7 up to its closure was auctioned off by Ofcom. EE won the rights to use the frequency for 5G. The licence to broadcast COM7 expired today.

But Reality Xtra will only be available in a limited number of places. This means not all viewers will be able to watch channel 68 from now on.

The new horror, sci-fi and fantasy channel has launched today. You can now watch on channel 41.

Technically, the channel replaces CBS Justice – and takes over the CBS Justice slot on other TV platforms.

On Freeview, it has replaced Horror on channel 41. During Thursday morning’s reconfiguration, Legend was available for three hours on both channel 41 and 69.

Channel 69 has since closed, with an information slate advising viewers of the changes.

Both channels remain suspended on Freeview and await further technical changes by the BBC.

In the meantime, viewers have been told to use the standard definition versions of both channels: More details here…