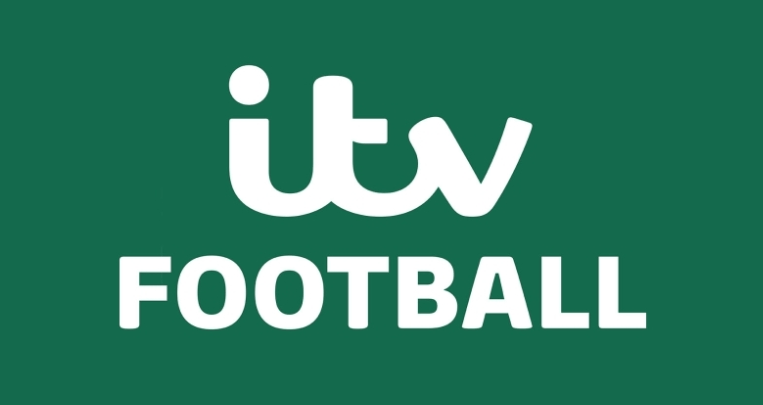 The game will be shown on free-to-air television across the UK following a sublicensing deal with Premier Sports.

The two sides met in June when Ukraine were 3-1 winners in Glasgow in a World Cup Playoff match.

With domestic football in Ukraine starting up again in August in the midst of the Russian invasion, the visitors will look for another positive result to stay on top of the group, while Scotland will be aiming to build on their away win against Armenia in their previous Nations League group match after a mixed campaign so far.

Premier Sports, now owned by Swedish media company Viaplay, is the main UK rights holder for Scotland’s UEFA Nations League matches. It will show the game on its subscription service.