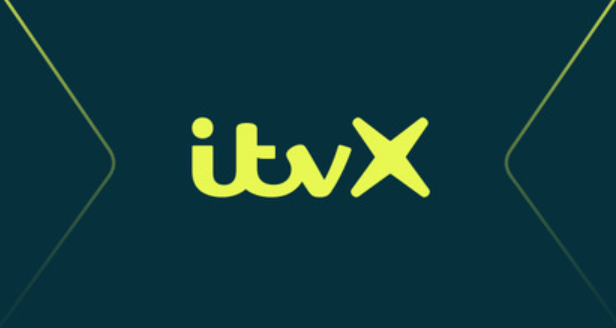 ▪ The service will launch with over 10,000 hours of content in HD and live streaming of the final stages of the FIFA Men’s World Cup.

ITV’s new streaming service ITVX will launch a month later than ITV bosses previously indicated. Ahead of the launch on Thursday 8th December, the ITVX app will begin rolling out across devices and platforms.

ITV promised that the new ITVX will offer more “new and exclusive programmes to stream for free, than anywhere else”. New, exclusive shows will be added to ITVX every week.

Kevin Lygo, ITV’s managing director for media and entertainment, previously told delegates at the Edinburgh TV Festival that the service would go live in November. It was previously thought the service would be live in time for the World Cup, as major sporting events have traditionally attracted high numbers of streamers to ITV’s online service.

Viewers can also expect the full range of ITV drama past and present to go on the service. In addition, viewers will find documentaries, cult classics and hundreds of blockbuster films, which will all stream for free from Thursday 8th December.

Flagship programmes making their debut on launch day include:

In addition to the series premiering and streaming exclusively on ITVX, the service will also be launching full series of upcoming flagship ITV shows on their first day of broadcast. Examples include real life drama Stonehouse starring Matthew Macfadyen and Keeley Hawes and the new series of Unforgotten in early 2023.

ITVX will launch with over 250 feature films, with a thousand films to be made available to stream each year. Films available at launch will include the Back to the Future trilogy, the Despicable Me trilogy and Wonder Woman. The full Fast and Furious series of films will be launched in 2023.

ITVX will feature classic and current sci-fi and fantasy shows. These include Thunderbirds, Captain Scarlet and the Mysterons, Terrahawks, Joe 90, Stingray, Space 199 and UFO as well as Supernatural, The 100 and Nikita, Astrid & Lilly Save the World and Korean-American hit series Dramaworld.

Channels available to stream on ITVX

All of ITV’s channels will be able to be streamed on ITV (ITV1, ITV2, ITV3, ITV4, ITVBe, CITV). Content will be available in HD, but not UHD.

Pricing has not yet been confirmed.

“We’re really excited to launch ITVX, with more content available than ever before, and a whole range of exclusive commissions. ITVX is powered by a significant, streaming-first commissioning budget, and an integrated technology and data platform providing a high quality, and more personalised viewing and advertising experience, that will continue to evolve in 2023 and beyond.”