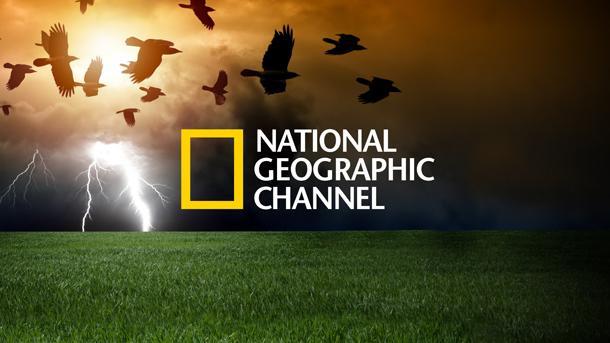 Disney’s factual channel National Geographic will cease to be available on NOW from the 28th June 2022.

NOW Entertainment Members and BT TV users have been notified of the change via email. BT acts as a gatekeeper to NOW through its YouView-based TV service.

Rumours and reports of the impending change had been circulating for some days, but NOW declined to make an official comment.

Meanwhile, BT’s email to subscribers also confirms the arrival of NBC News Now to its NOW TV-based service. NBC News Now first launched in the UK in March, initially on Sky, followed shortly thereafter on Virgin Media. The news channel focuses on US news and is owned by Sky’s parent company Comcast.

Since Disney took over National Geographic, there has been widespread speculation on the future of the channel. Disney is currently closing linear services in the UK as and when carriage contracts expire.

Disney’s children’s channels and the FOX entertainment channel have already been axed.