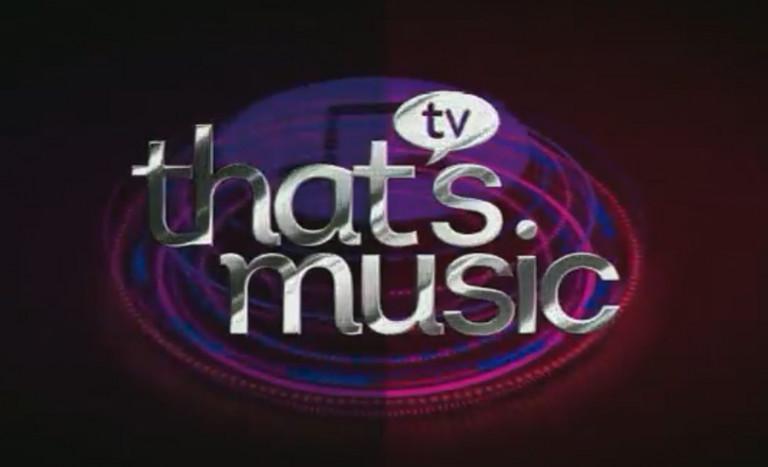 However, the Freeview-exclusive channel won’t be available everywhere, due to limited coverage.

That’s Music sits directly alongside sister channel That’s TV UK (briefly also known as That’s TV Gold) on the Freeview channel list. That’s TV UK already offers music from across the decades throughout the day and is also available on Sky and Freesat.

The two channels will complement each other during the day: For example, when one channel is playing a block of music from the 1980s, the other will switch to 1970s music.

In the evenings, there will be a choice of viewing, with That’s TV UK showing classic entertainment and comedy shows. Current highlights include The Kumars at Number 42, Hale and Pace, The Mrs Merton Show and Monty Python’s Flying Circus. That’s TV UK is the national ‘spine’ channel for the That’s TV local stations: its programmes are also broadcast in 20 locations across the UK on either Freeview channel 7 or 8.

Meanwhile, That’s TV will continue through the night with music videos from the 1960s through to the 1990s.

How to get That’s Music on Freeview channel 92

Are you already able to receive That’s TV UK on channel 91 or BBC Four HD on channel 106?

Sadly you won’t be able to receive this temporary channel on Freeview.

Most Freeview HD and Freeview Play TVs will automatically add the channel in the background. Try selecting That’s TV on channel 91, wait 10 seconds, and channel 92 should be added.

If your TV or box doesn’t automatically add the channel, you’ll need to retune your TV/box.

That’s Music has launched using some of the COM7 multiplex capacity freed up by the removal of RT HD. COM7 capacity is only available until the end of June.