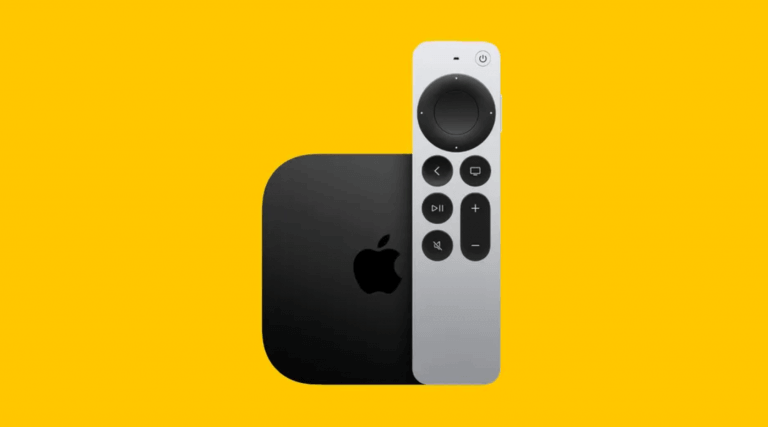 Powered by the A15 bionic chip, HDR10+ support joins Dolby Vision on Apple TV 4K, so users can watch their favourite movies and TV shows in the best quality possible across more TVs.

Running tvOS and featuring the popular Siri Remote, Apple TV 4K promises to “simplify” the way users discover and enjoy their favourite content, according to Apple.

The new Apple TV 4K is available in two configurations:

Apple is taking orders ahead of the launch date, with the starting price of £149, which aims to pitch it more closely with high-end Rokus.

The new Apple TV 4K is also weighs 50% less compared to older generations, with a new fanless design. The Siri remote comes with USB-C for charging.

“Apple TV 4K is the ultimate way for Apple users to enjoy their favourite entertainment on the biggest screen in the home, and now it is more powerful than ever. The new Apple TV 4K is unlike anything else out there, given its seamless connection to other Apple devices, ease of use, and access to amazing Apple content. It offers something for everyone in the family to love.”

Share:
news
Previous ArticleAmazon Prime stops serving tennis, Sky Sports could step in
Next Article How ITV will use your data from November