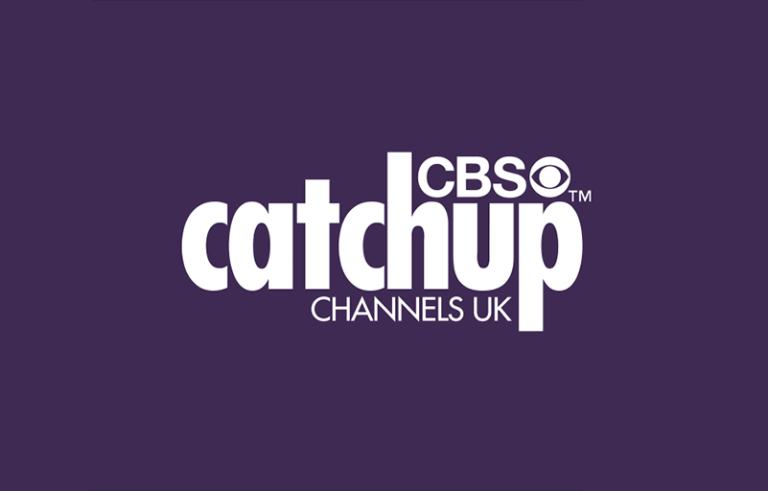 Fans of true crime and genre classics can now watch their favourite content in the enhanced CBS Catch Up Channels UK app.

After originally launching on the Freeview Play, Freesat and YouView TV platforms, the app has been given a refresh and is also rolling out across a wider range of devices.

AMC Networks UK, who operate the CBS Reality, Reality Xtra and LEGEND channels, says users will soon be able to seamlessly move from watching their favourite show on one device to another.

In addition to Freeview Play, Freesat and YouView, the Catch Up app is also available via Android and iOS mobiles and tablets, Android TV, TvOS and Amazon Fire TV. Further streaming devices will follow in the coming weeks and a web player is also on the horizon.

The new CBS Catch Up Channels app promises a more user-friendly interface and functionality. In a future phase, the app will include a login functionality, which will allow the app to offer a personalised viewing experience and seamless viewing from device to device.

“Our new app is a shiny new shop window for all our amazing content and the start of our exciting plans for the digital expansion of our channels, to broaden our viewer base and offer more choice to when and how people view our content”.