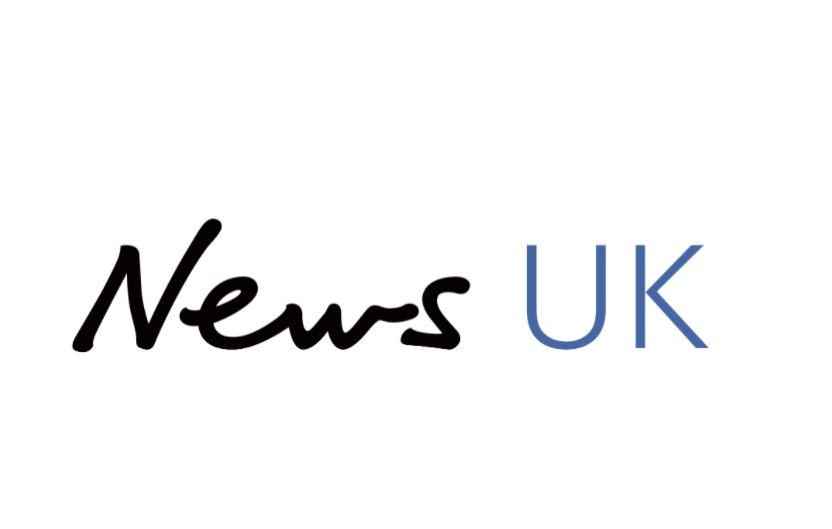 News UK has revealed more information about its new channel, talkTV, which is still on course for an “early 2022” launch.

A new hour-long primetime show, live from News UK’s headquarters at London Bridge will be presented by Tom Newton Dunn. The show will broadcast on weekday evenings before Piers Morgan’s new nightly programme.

The new, as yet unnamed show, will give airtime to journalists from across News UK, from The Times to talkSPORT, to bring viewers the latest news, business, sport and showbiz news. It promises to offer “agenda-setting interviews and a regular discussion panel drawn from across the political spectrum”.

Former Good Morning Britain senior producer Caitlin Black has been appointed as Series Editor. Tom will also be the programme’s Executive Editor to drive its content with Caitlin.

Tom Newton Dunn will continue to present his Sunday morning show on Times Radio until talkTV launches in the coming months.

News UK has reiterated that talkTV will be “widely available” to viewers in the UK. The channel will be available on streaming services and through traditional TV platforms.

Meanwhile, the BBC has also beefed up its primetime news schedule with the launch of Context with Christian Fraser. Context airs 9pm Monday-Thursday and is simulcast on BBC World News.