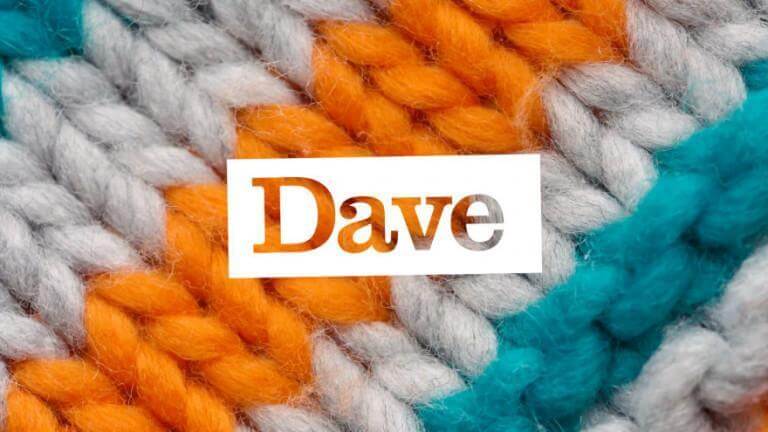 Dave’s popular timeshift channel has a new home on Freeview, following a change to the channel line up this lunchtime.

Dave Ja Vu is now available on channel 57, having taken the channel number from Smithsonian Channel.

As before, viewers can access the full Dave schedule one hour later on Dave Ja Vu on Freeview.

Viewers will need to retune to access Dave Ja Vu on channel 57, otherwise it will continue appearing on channel 74.

As a knock-on effect, the following changes also apply:

Dave Ja Vu’s recent channel move is made possible by recently relaxed Freeview channel trading rules, that allow broadcasters to offer their channel number to others. The first such instance took place at the beginning of 2022, when TJC bought Ideal World’s slot.

Prior to that, broadcasters would undertake a long-winded process that involved creating and selling a channel to its new owner: for example, CCXTV was created in 2020 as a spin-off from Create & Craft. It was then sold to UKTV, who took over the slot.