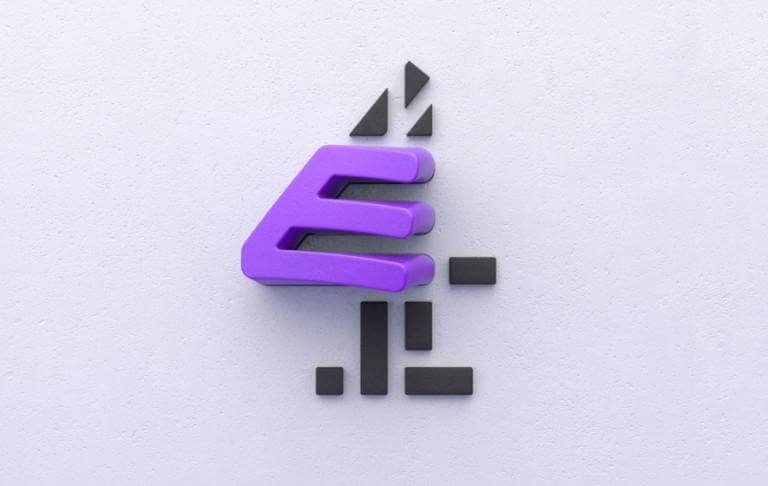 E4+1 (Freeview channel 30) is no longer carried on relay transmitters in Wales, following a reconfiguration of the service on Wednesday 25th January.

However, viewers in Wales may continue to receive E4+1 from main transmitters or through overspill reception from England.

Earlier in January, the main E4 channel became available on Freeview channel 13 from all Welsh transmitters. Previously, an anomaly had resulted in some viewers being able to receive the +1 channel, but not the main channel. Following the changes, the situation is reversed.

The difference in availability in Wales is due to the need to allocate capacity for S4C, as the official fourth channel in Wales, in addition to accommodating Channel 4’s services. To make way for S4C another channel available elsewhere in the UK has to move.

Today’s changes paves the way for another TV channel to become more widely available on Freeview in the coming weeks.

How can I tell if I’m receiving from a relay or a main transmitter?

Generally, relays only carry a small number of Freeview channels, including the main services from the BBC, ITV, Channel 4 (S4C in Wales) and Channel 5. Relays are especially numerous in coastal and/or hilly areas, as well as in some densely built-up cities, where the signal from a main transmitter can’t be received.

If you’re receiving channels like Sky News and Dave, but not BBC One or Channel 4, then you need to consult an aerial installer. This is a separate issue, not related to relay v main transmitters.