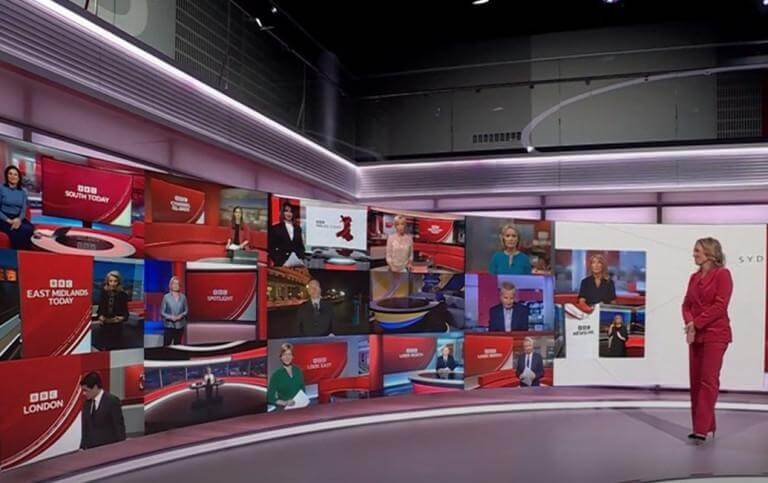 Viewers across the UK will be able to tune in to any BBC region, by selecting the dedicated regional or national service on channel 951-968.

The move brings Sky Stream and Sky Glass in line with its satellite counterpart. It means viewers living near a regional boundary or wanting to see news from a different part of the UK can do so more easily. Unlike satellite viewers, all BBC regions on Sky Stream/Sky Glass are already available in high definition.

Last year, some users discovered BBC One regions had been hidden at the bottom of the channel list in the ‘favourites’ menu.